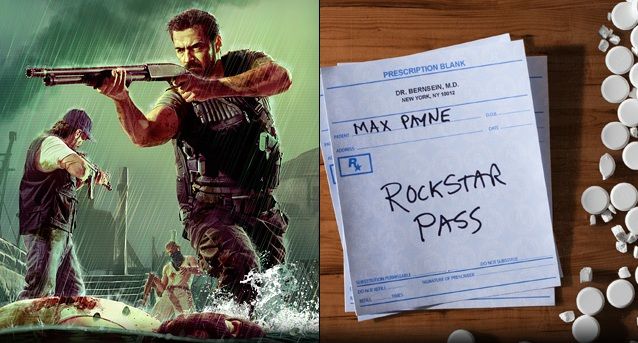 Even though the game’s not out yet, Rockstar is already planning how to make an extra buck with Max Payne and they have their plans lined up for all the way to the end of 2012. So expect to see heaps of DLC packs released for the Max Payne 3 multiplayer (in terms of map packs and nothing more) following the next release schedule:

If you are the kind of person that likes to plan ahead and you don’t mind paying early on for content that’s going to take a while to be released, you can pre-order the multiplayer DLC packs for Max Payne 3 by getting a Rockstar Pass for $29.99 and get all the content when it hits the servers. This way you would save 35% compared to purchasing the content individually, which is pretty much in today’s crappy economy.