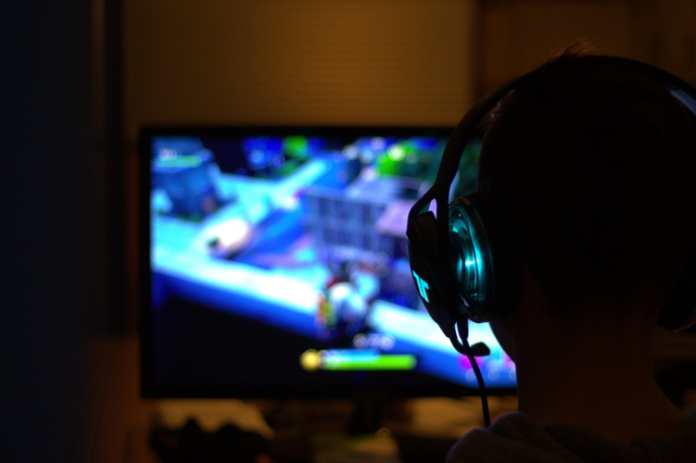 Everyone who dabbles in gaming even slightly has seen a variety of games with unique and interesting themes. Many of these themes are created to reel people in and attract them depending on their preferences. So if you’re curious about the different themes in gaming, we’ve gathered the top and most popular themes in online games.

This type of theme is one of the most played games in the world and is estimated as having 24.5% of the world’s player base. The most popular ones are the likes of League of Legends, World of Warcraft, and Dota, which are prime examples of a fantasy game that everyone loves and enjoys. The creators behind Legacy of Egypt know this and tried to add the same feel and mystical vibe with its fantasy-like theme and setting it with a gambling factor too. You can travel back in time to visit the ruins and the Tutankhamun’s valley of kings as you play the game with 30 fixed pay lines and 10x multipliers for rewards, playing it on the go whenever you like.

This is another theme and setting of a game that is loved and played by millions; almost 21.9% of the player base prefers playing games like Red Redemption 2 or The Last of Us. People love the hard-hitting and adventure-packed action games that are enjoyed by many that make them play for long hours. The scope of games like these is large and varied, engaging a whopping cross-section of gamers worldwide. It gives players an adrenaline rush where they have to keep fighting and defeating enemies to reach their goals. 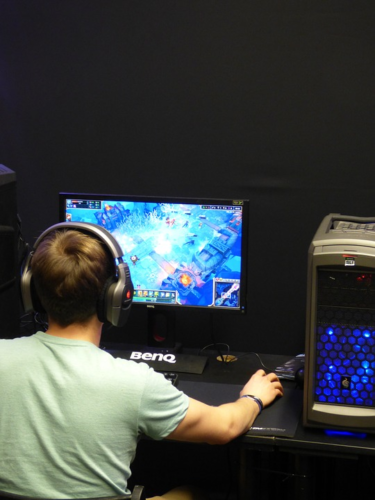 The Lure of War and Historical Games

The games created with settings and themes like these are also very popular amongst millions of players worldwide; they enjoy playing games like the Age of Empires franchise and Call of Duty games too. These games take players to a whole different world, showing them how it would feel if they were at war during the Roman Empire or the modern wars of our 20th century. Some games are strategic in essence where you build armies and control bases; while other games give you the chance to be one of the soldiers on the battlefield.

These are very popular among gamers, with 22.2% of them playing games like Half-Life 2, Star Wars franchise, or Mass Effect that have changed the gaming industry. You are taken to the future where you use advanced weaponry and interact with many different alien creatures that can be considered friendly or hostile to you. These games are very engaging and have very interesting plots and storylines to keep gamers on their toes and excited as they explore.

A game’s theme could make a difference in its popularity; it has to be appealing and enjoyable for the players, so they can continue playing it. There should always be ways where it keeps gamers engaged and focused on grinding the game and winning. Once you’ve chosen a game that rocks your boat, just remember to have fun and enjoy your time.