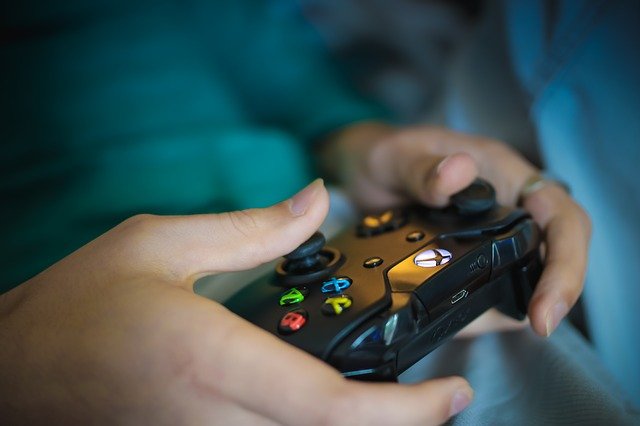 If you were to ask a few hundred in the know – or look at the numbers yourself – you would come to an unambiguous conclusion that the two most promising markets in Poland are gambling and gaming. Gambling leaders like Nomini Casino, Slottica, and Vulkan Vegas are doing extremely well, and so do game companies.

But does this mean the Polish gaming market is already oversaturated and with no room for young talents? Is it true that CD Projekt Red is holding the unbreakable monopoly while other companies are lagging behind?  Finally, are there any shortcuts or at least viable ways to become an in-demand game developer? Let’s try to find this out along with Aleksandra Maj, a gambling expert from KasynoHEX.

The State of the Polish Gaming Market

There’s no doubt Poland is in the lead in gaming development in Europe: generating over $600 million in revenues annually, the Polish gaming market is expected to grow to about $800 million by 2025, a mind-boggling 33% increase. All sub-segments – mobile games, download games, online games, and gaming networks – are projected to grow with the most rapid growth in mobile games.

For many years, the consensus about the Polish game dev market was that CD Projekt Red is the behemoth outshining all other insignificant little dwarfs. And there was much truth to that: their release of The Witcher in 2007 allowed them to enter the worldwide market with a bang and stay there for a long time, let alone increase their revenues almost sixfold. But it was the release of Cyberpunk 2077 that somewhat shook the position of the company. Nine years in the making and delayed three times, the dystopia came online on December 10, 2020, to succeed in sales – 13,7 million copies were sold in 2020 – and be frowned upon by both gamers and experts due to numerous glitches. The stock price reacted accordingly, plummeting throughout 2021 to 171 PLN per share compared to the peaked valuation of 443 PLN per share.

The domination of the CD Projekt Red was mind-boggling – and it goes without saying that it still remains the highest profitable Polish game dev company of all time – but it also paved the way to a myriad of smaller companies. There are about 450 development studios employing 10,000 people, all toiling to satisfy 16 million gamers in Poland. Since 2017, over 120 studios have closed and 160 new ones have opened, which only confirms the overall trend.

In addition to CD Projekt Red, there are five companies valued at over $100 million:

Game developers are the ones turning theoretical ideas into practical code via creative thinking, problem-solving, and coding. They may be addressed different tasks depending on the studio, but it all eventually boils down to programming a virtual world – graphics, mechanics, and artificial intelligence – so that it would become a playable universe with as few glitches as possible.

So, how to become a game developer in Poland? Here’s what you should do:

With that, it’s time to wrap it up. Good luck in your game development endeavors!

The Evolution of Gaming thru Technology 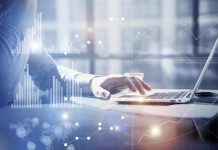 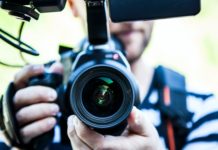 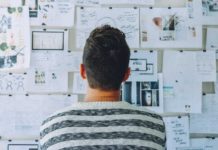 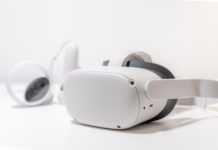 These Technologies Will Shape The Future Of Gaming