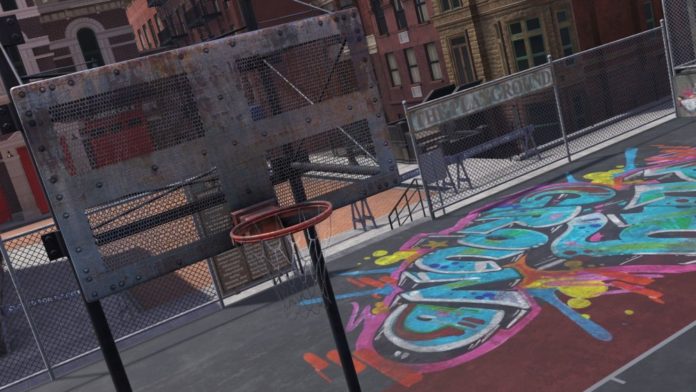 NBA 2K18 is back and it’s better than ever. The all time-favorite (at least in my case) MyPlayer is back as well and I am sure that you’re looking for tips and tricks to get the most out of MyPlayer in NBA 2K18.

The good news is that, if you played the MyCareer mode in the past and excelled at it, you will most likley know a lot about turning your new player into a superstar and do it fast. But there are still some things that you should consider and we’re going to cover them all in today’s guide.

So let’s not waste a single second and let’s check out below some NBA 2K18 My Player tips to turn yourself into a 99-rated player on the way to become the next NBA legend! Let’s get the Road to 99 started!

With 189 different archetypes to choose from in the game, you will definitely not be out of options. It can also prove to be a daunting task to make a choice, but we’ll have a guide for that soon to help you out.

But until then, think about the position you want to play as and start from there. Simply switch between the different primary and secondary skills to see your character’s attribute cap and badges, then choose the one that fits your play style the best. This is extremely important: choose wisely, based on the way you plan to play the game!

Don’t hesitate to spend some time here, analyzing everything in case you haven’t decided what you’re going to choose, because your choice will stick with you for the duration of your entire career. So it’s important!

This is extremely important, especially if you want to play a lot of minutes on your favorite position: choose a team that needs you! If you are a PG, don’t choose a team whose star player is a PG as well. Want to play for your favorite team? Create your player with that in mind. If you want to play a specific position and don’t really care where, make sure that the team you choose really needs a player in that position.

Just like in every My Career game in the NBA 2K series, workouts and practice are extremely important in the game. So start spending as much time as possible in the gym and do so early on in the game in order to get all the necessary boosts for your player. You will also have to train, but more on that below.

Based on the archetype you have chose, you will have various badges that you can unlock. You should also work on getting them as soon as possible: simply check out the badge’s description and see the requirements for getting it.

Some badges are easier to get than others and you should focus on getting the easier ones first. This will improve your game and make the more difficult badges easier to get in the long run. So always start with the easy badges and work your way up, going for one badge at a time.

Make sure you do all the three drills you are allowed to after completing a match because if you skip any, you don’t get a second chance and they’re lost forever. Not as nice as playing game after game, but you can’t become a superstar unless you train a lot! 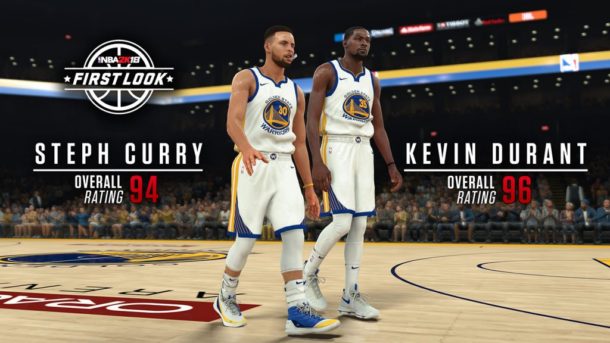 This is always extremely important, as your teammate grade is what decides the number of minutes you spend in the game and how good of a player you actually are. You can end the game with 50 points scored and a poor grade, but it’s always better to end the game with just a dozen points and a perfect grade.

In other words, you need to be a great team player and don’t go Kobe and play alone as you’re the only person on the court. When in offense, always look at doing or not doing the following things:

Very important is to get into space and only shoot when you have a solid opportunity. Don’t spend too much dribbling the ball or forcing shots. Instead, move a lot – even when you don’t have the ball (or especially then!), setting screens and getting into open spaces. Be active and be a team player!

Also know your teammates well. Moving the ball is important, but passing to the right guy at the right moment is even better. Know the strengths and weaknesses of your teammates and play accordingly. Take your time until you build up a decent player and things will get better afterwards, allowing you to control the game. But until then, be patient and play by the books!

Playing solid defense based on your player’s position is even more difficult that being great in offense. However, you should always try to stick to your player, avoiding incoming screens and especially avoiding double teaming your teammates at all costs, completely ignoring your man.

Learn to use lock-on defense and be patient: gone are the days when hitting the steal button lead to one eventually. Now, it will most likely lead to a reach-in foul, so only use that at the right moment. For the rest of your time, stick to your man and play some solid D even if your match-up doesn’t have the ball.

These would be our tips and tricks for making the NBA 2K18 MyPlayer better and have a great MyCareer. Do you have extra advice for fellow gamers? Let us know by commenting below!