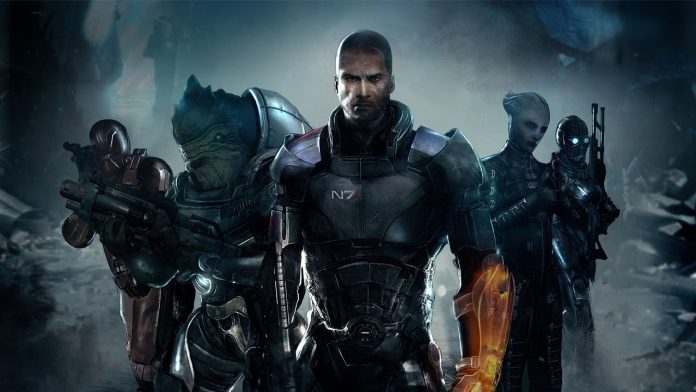 The next Mass Effect 4 will receive fresh news during the upcoming year, said Bioware moderator AaryN7 FlynN7 on his twitter:

More info sometime in 2014 I hope. That’s the most specific I can be :( (…) Unfortunately we can’t confirm or deny every request for info we get. But more info on Mass Effect is coming.

Mass Effect 4’s development has been announced during this year and it has been clarified that the series will have a new protagonist – Shepard’s story has been completed and he hero isn’t returning to the universe. During 2014, new information will be revealed and players will finally know about the future of Mass Effect. Matters like timeline, plot and future characters will most likely be unveiled.