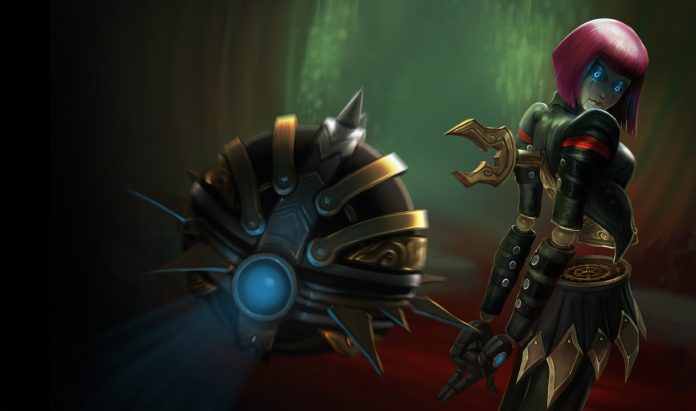 Orianna is a magical champion and she can be really powerful if used properly. The Lady of Clockwork is known for her mechanical ball abilities and she can be a real bother some times. Then, how can this mage be countered? Each champion has its own specificities and proper ways to counter a certain opponent, however there are always a few general tips that can be helpful while fighting Orianna.

How to Counter Orianna: General Tips

While fighting Orianna you should always keep a great distance from her, not just because she can easily use her abilities on you but because her normal hits hurt way more than a normal mage’s. Her passive adds additional magical damage to normal hits and subsequent attacks on the same target increases the damage dealt, up to 20%. So, if you’re playing a mage, you really don’t want to trade normal hits with Orianna.

To avoid being hit by her skills, you should always keep moving. Sometimes it’s harder to last hit but it’s highly recommended, why? Because it will make it difficult for Orianna to hit you, she needs to aim at your current position and there’s a little delay before the ball reaches that same location, in the meanwhile you’re probably not there anymore.

When Orianna’s ball is coming for you, don’t move backwards. Normally, players aim for a middle term distance between your current location and a little backwards, so if you run from the attack, there’s a high chance that it will still hit you. Instead, always move to a side or even forward, you can use this action into your advantage since Orianna just used one of her skills.

Orianna’s skills have a few cool down seconds, specially the second ability, so when she engages you and her health is around the same as yours, you can simply counter attack and pick an easy kill. She will be vulnerable and without at least one skill to use. 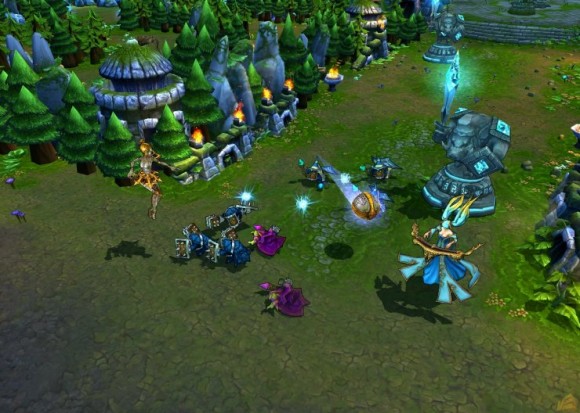 There’s barely any science with this tip. When Orianna shields herself and you’re certain you can’t kill her, then retreat, damaging her will only break her shield while her real health will remain intact.

6. Never Stay Near Her Ball

Another basic rule is to never stay near Orianna’s ball, first because she can simply use dissonance and second because she can send her ball to your location and since you’re near, the damage will be almost immediate.

Shockwave, Orianna’s ultimate can be devastating if she caught you. It won’t just damage you, it will also disable you for a few seconds. There are a few ways to avoid this but you need a good ping and fast reflexes. If your champion has an escape ability like Graga’s Body Slam, then use it immediately. If not, then you can always use the utility summoner’s skill flash. There’s another alternative, Zhonya’s Hourglass, which will make your character invulnerable and deny all damage done at your current location for 2.5 seconds.

If none of these tips really help, then you should consider picking a heavy counter champion with specific skills able to melt non-tank heroes like Orianna.

This group is the ability power assassin one. Those heroes are quite weak before level six, however once they get their ultimate skill, they can easily engage and pick up kills. Before this level, players must remain patience and play defensive, then it’s a matter of time until they can defeat Orianna, she’s quite fragile and she cannot take that much damage.

The same can be said about those two champions, they’re AD assassins and they can also melt non-tank champions, however they’re melee and it might be a bit harder to farm against Orianna, a ranged champion with a powerful passive for normal hits. Nevertheless, if they’re able to get a strategic position, she is an easy prey.

Common AP champions, Ahri, Gragas and Ziggs have a great mobility and engage power, they also have a great damage sustain which can counter Orianna. Their mobility skills can easily dodge Orianna’s ultimate or nuke her down if she misses a combo set.