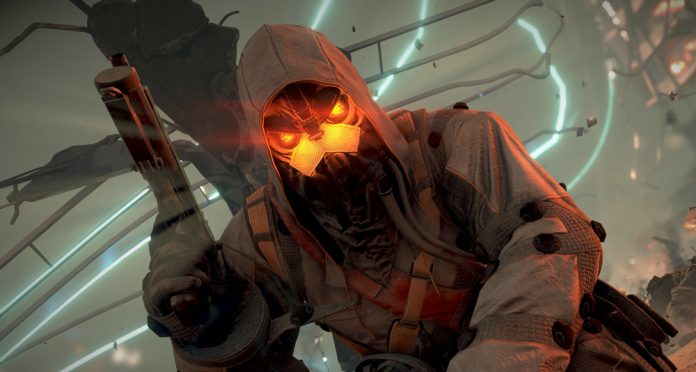 The upcoming next-generation war title from Sony Entertainment, Killzone Shadowfall presents a brilliant sci-fi world through astonishing graphics and effects. This PlayStation 4 exclusive is set 30 years after the events of Killzone 3 and even though the planet Helghan has been reduced to ruins the war still goes on and the end is not anywhere close. A new pack of screenshots has just been divulged, check them out here: 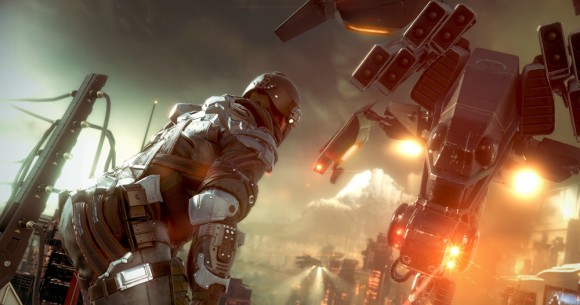 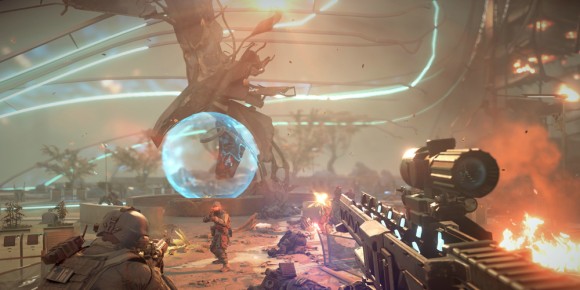 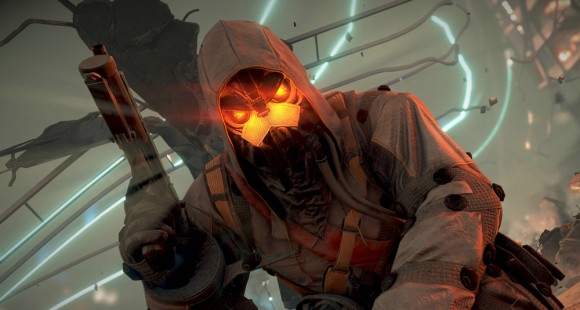 The interminable war between Helghast and Vetkans will certainly bring a new sense of a reality, fantasy and sci-.fiction to the video game world. This Guerrilla Games title will be supported by in-house engine