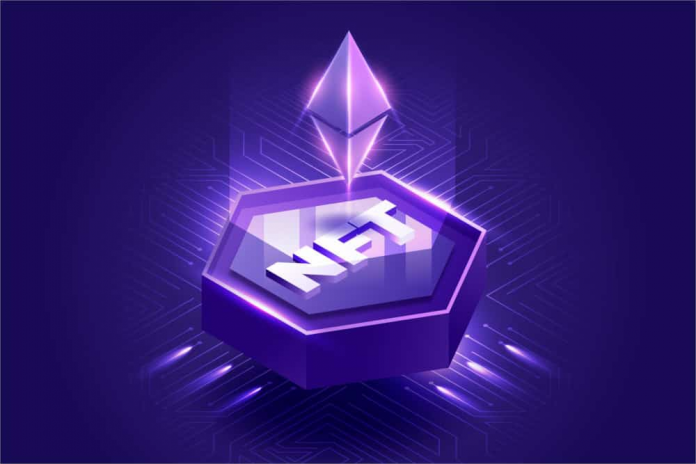 In today’s article, Whimsygames – game development services have going to take a look at the top trending blockchain games of 2022 that anyone who wants to make money from NFTs should follow.

The Thetan Arena project was released at the end of November 2021, and in just a month since its launch, it has crossed the 10 million user mark.

One of the main reasons for Thetan Arena’s popularity and promise is that its gameplay mechanics are very similar to those of the MOBA (Multiplayer Online Battle Arena) genre behemoths like Dota 2 and League of Legends.

Obviously, for many players who have played Dota 2 just for fun, it is doubly enjoyable to dive into an NFT game similar in gameplay, where you can also earn money.

To start playing Thetan Arena, you need to buy a playable character for yourself and team up with other players to participate in different types of arena battles.

For each win, players are rewarded with a certain amount of in-game currency called THC (Thetan Coin).

Additionally, you can exchange the earned THC for other cryptocurrencies or withdraw in convenient fiat currency to your bank account.

The main ways to earn money in Thetan Arena are:

Currently, Thetan Arena can earn >350% per year. At the same time, the threshold for entering the game starts at around $800 (the cost of a base character).

It is clear that the actual profitability of the game can vary considerably depending on factors such as:

In our opinion, Thetan Arena is one of the highest-earning NFT games of 2022 because it has addictive gameplay that promotes rapid audience growth and a well-thought-out game economy that allows players and investors to win.

Star Atlas is a space game metaverse powered by the Solana blockchain. The large-scale release of this NFT game is scheduled for 2022.

Unlike most NFT games that exist today, the graphics of which leave much to be desired, the developers of Star Atlas paid special attention to this moment. Star Atlas is powered by the Unreal Engine 5, making it arguably the most graphically advanced NFT game to date. The developers also promise support for VR technology in Star Atlas.

Beautiful graphics make Star Atlas the next step in the development and popularization of NFT games to a wide audience of players who not only want to earn money from NFT, but also want to enjoy the gameplay itself.

The game is set in 2620 in outer space. The player can take part in the struggle for economic and political dominance on the side of one of 3 sides – humans, androids or aliens.

The player will have the opportunity to buy and upgrade spaceships, build stations, explore planets for mining and, of course, participate in hostilities against other players.

Like most NFT games, Star Atlas has its own game market where various in-game NFT items are traded, such as, for example, spaceships, weapons, buildings, and structures.

Players and investors will be able to earn by farming the in-game currency ATLAS, which went public in early September 2021.

Additionally, players will have the opportunity to earn money by speculating and leasing NFT items in-game, and participating in staking.

In addition, players will be able to unite in guilds, which will be DAOs (Decentralized Autonomous Organizations). These organizations will be jointly managed by the holders of the POLIS game governance token.

The developers also promise the competent implementation of anti-inflationary mechanisms in the game, such as “burning” tokens, etc. Hopefully this serves the stability of the Star Atlas game economy.

The combination of cutting-edge graphics and game-winning mechanics to win in a strategic multiplayer NFT space exploration game looks promising and definitely deserves the attention of gamers and investors in 2022.

Do you want to plunge into the world of NFT games? Then feel free to follow this link https://whimsygames.co/services/nft/ and find out all about his new products!