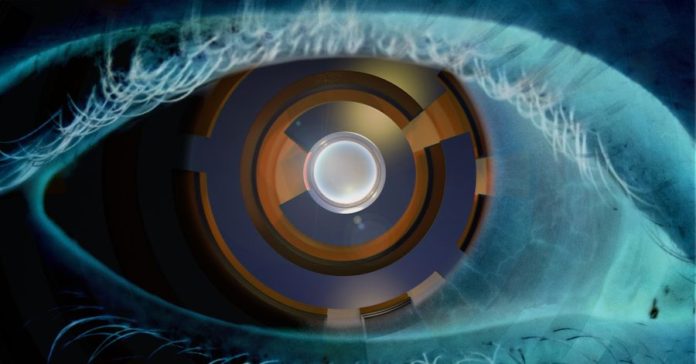 Casino and gambling games have been part of human culture ever since humans created gambling games. Poker is one of the few games that are played for centuries. A strategy game that is, today, part of every culture around the world.

It is assumed that a poker player is a mix between a mathematician, strategist, and an expert at reading opponents. There is no surprise that the artificial intelligence (AI) is made to mimic the human thinking. The AI is also tested on games like poker in order to benchmark of how well it could replicate human behavior.

There are sites that research the growing number of AI-based games. The frontier of AI is happening now. It is in the casino and in its games.

Poker AI History
Poker Bots are nothing new in this field. They have been in development for years. The first poker AI software was developed in 1984, by Mike Caro, in order to compete in the World Series of Poker. The software is known as ORAC. In 2008, a poker bot designed by University of Alberta, Polaris, was a semi-successful effort of the AI to compete against 6 human players. In 2017, Deepstack is another creation of the university mentioned above, was able to beat the professionals.

Developments Nowadays
Libratus is today the most advanced poker AI to date. It came out in the light in 2017 and has tipped the scales in favor for the AI. The child of Carnegie Mellon University is the best poker player in the world. Libratus has beaten 4 top poker players during the course of a few hands. What is more important is that Libratus got better and better and was able to adjust the play style, finding the opponent’s weakness.

AI Advantages
AI has an advantage over humans in terms of fatigue and needs more so the loss of the former rather than the latter. As AI does obviously not have emotions, it’s not so easily swayed by them, therefore it has multiple key advantages towards humans.
However, it is far from a perfect system, after all, it was designed by humans.

AI in Gaming
The AI Poker bots are capable of astonishing things. The AI is available everywhere for everyone. Most online casinos have AI incorporated into their games and website, but these AI are not at Libratus level. The AI that is incorporated into games, like slots, need human programming in order to work with specific algorithms. They are also available in land-based casinos, in the form of poker machines. The first example is available at Bellagio in Las Vegas. The poker machine is available for everyone who wants to play against it.

The competitivity between AI opponents and human opponents is at a standstill. Even if the AI is advancing, it cannot advance without the help of humans. Humans are the creators of the AI and the AI learns from the human and it will work together with the humans.