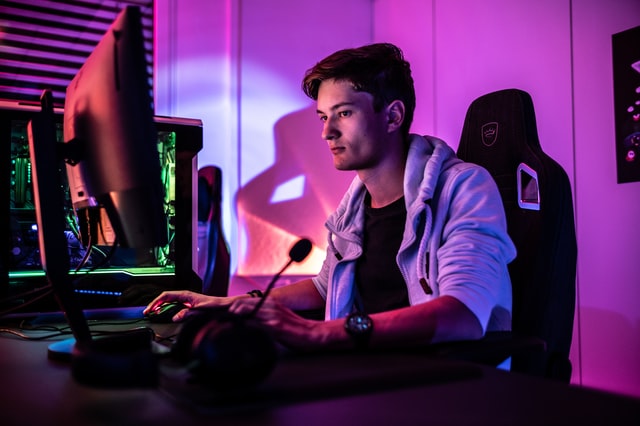 If you’re new to Counter-Strike: Global Offensive, competitive skill groups and matchmaking are something you’re going to have to wrap your head around. The CS:GO matchmaking feature has been around since 2012 and was originally designed to allow fairer match-ups between teams.

As of 2021, there are two distinct systems in place to allow for matchmaking in CS:GO. These systems can be applied to several popular gaming modes, including Danger Zone, Wingman, and Competitive.

There’s also the unranked system. Rather than use an assigned skill group to calculate matches, the unranked system instead makes a decision based on the previous performance of players. Unranked matchmaking is availabl/e to all players.

The Benefits of Matchmaking

There are numerous advantages to matchmaking when playing CS:GO. For starters, you can always look forward to a fairer fight. For less experienced players, there’s nothing more frustrating than being consistently outgunned by over-experienced rivals. Fairer contents also allow less established players and teams to earn their pips and improve their ranks.

The same logic applies in reverse. There’s no point in an experienced team facing off against novices if they’re keen to improve their abilities and inch closer toward professional-level play.

In CS:GO, there are 18 individual skill groups on offer:

Climbing the ranks in CS:GO is fairly straightforward. The more games you play and the more wins you secure, the easier it is to secure a skill group promotion. Matchmaking system algorithms will automatically reevaluate your skill group for every 10 matches played. However, bear in mind that your rank can be shifted in either direction. If you consistently lose matches, you’ll find yourself relegated to a lower tier. You’ll also need to be patient. Only two daily games will be used when calculating skill group changes, so securing a place amongst the ranks of the Global Elite isn’t something that will happen overnight.

The majority of existing CS:GO players tend to rank in the middle, with Gold Nova III being the most prolific of all skill groups. Less than one percent of all active players enjoy Global Elite status.

Learn from the Masters

If you’re serious about climbing the ranks of CS:GO players, you’ll need to put in some serious work. Reading up on gameplay strategy is something to consider while delving back into the archives of celebrated Global Offensive players is also worth doing. It’s also a good idea to look at the upcoming CSGO schedule for tournament fixtures. Set aside some time to watch the experts in action and pick up a few tips on how you can outmatch the competition and secure your next rank promotion. 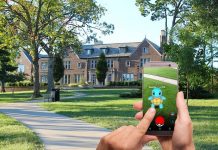 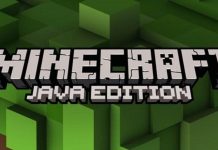