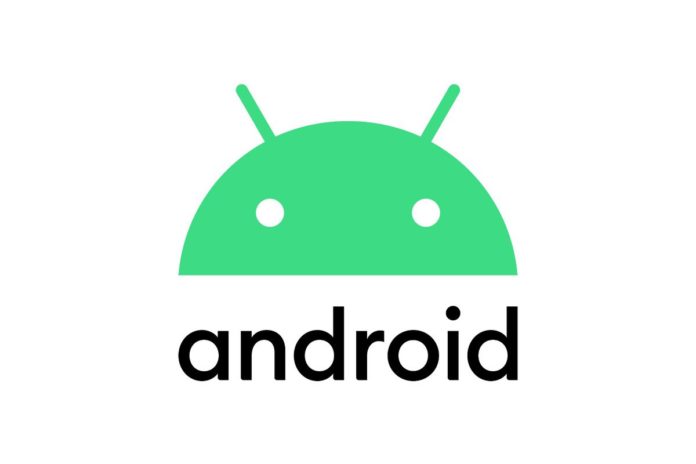 Smartphones become an important part of our lives without us even realizing that. The first mobile phones started being manufactured in 1990’s. Most of them were big, black & white and resistant. As the years passed, the technology evolved. The first coloured mobile phone was the Sanyo SCP-5000.

The Sanyo SCP-5000 was the actual grandpa of smartphones. And since then, technology evolved that we have new & improved phones monthly. But one of the most important things is the operating system of a phone. There are two big players here: Android and Apple. And Android is winning. But it wasn’t like that.

Symbian was more reliable than PalmOS. And more user friendly. But unfortunately, it wasn’t user friendly enough. The engineers focused on improving the hardware and they ignored what their audience wanted – a better UI. That’s why iOS, Blackberry OS and Android started winning field. They started winning so much field, that by 2013 Symbian was dead.

And the battle took a while. Blackberry eventually failed due to the lack of apps for the OS. The Blackberry phones were amazingly designed, but the phones didn’t had the apps that the people wanted. And like this, there were only two players remaining in the mobile OS market.

According to androidbettingappguide.co.uk, Android now owns more than 70% of the mobile market worldwide. Android was first started in 2003. It took them two years to be acquired by Google for $50 million. After the process finished, the Android founders joined Google and continued the development of the operating system.

And the list can continue if we go a lot into details. Android will probably dominate the market for the future years as well. Their OS is built to run on a huge variety of devices and the smartphones running Android on them are way more affordable than the latest Iphone.