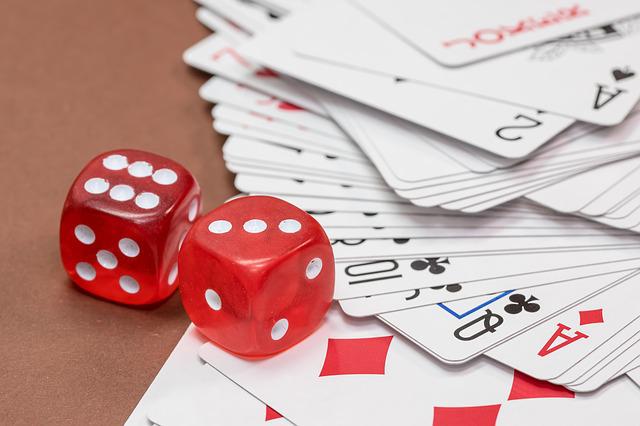 It is believed that the game Euchre found its way to the United States in the 1800s. The game was first introduced to the country by German settlers in Pennsylvania. Some think that this card game is a spin-off of Juckerspiel.

While the origins of the game remain confusing, it became one of the widely played card games in the U.S. in the early 19th century. Besides the U.S., Euchre was popular in New Zealand and Australia.

If you want to try this popular game of cards, below are some tips to help you get better at the game.

Tips & Strategies: How to Win at Euchre

Euchre is an easy card game that requires four players. But those who are new to the world of this card game often find it challenging to understand and learn the card values.

In addition, new players find it difficult to keep up with the current trump (a card that determines the suit of the trumps before the game starts). But with some reading and a little practice, one can understand the concepts of this game.

Below are some tips and strategies that you can follow to make your game as smooth as possible.

#1 Rely On Your Partner

One of the widely used strategies in euchre is relying on the partner. Since this card game requires four players (two teams of two players each), it’s necessary to coordinate with your partner to win.

But it is also important to remember that one team member can decide to go solo under certain circumstances. So, while you should rely on your partner, you also need to develop your gaming strategy.

In a nutshell, you must rely on your partner and know when to go solo in this card game.

#2 Think Of The Consequences

Your every move has a direct impact on your game. If you don’t play the right cards, you will lose.

So logically, before you play cards, take a few seconds to consider your next playing card’s impact on your winning chances. In addition to this, always pay attention to your partner’s card.

Another trick to winning the euchre game is revealing some strong cards at the beginning. Suppose you have an Ace and a Bower (highest-ranking card), then you can play them at the beginning (given that you play before your partner).

Doing this lets your partner know that they do not have to worry about the trumps. As a result, your partner can freely adjust their game strategy.

#4 The Ace Of Your Partner

One of the most confusing aspects of the game is to find the right moment to trump.

Honestly, there can occur a certain case in the game when you cannot avoid trumping. For example, if you are stuck in a situation where the only suitable card you can play is trump, don’t hesitate.

But if you have a chance of not trumping your partner’s card, that’s what you should do.

#5 Memorize Which Cards Are Played

Memorizing the cards being played is skill that will help you win several card games. But not many people understand it or make an effort to watch the card carefully.

However, you must pay attention to the played cards. Mastering this skill will surely skyrocket your winning chances.

You can easily learn this skill while playing Euchre because this game has fewer cards. Where most trick-taking games use 52 cards, traditional euchre is a 24 cards game.

Suppose you only have an Ace of a suit. In such a situation, you must lead with that card because chances are, your opponents might have other cards of the suit. That means when you play your Ace, you have the best possibility of drawing their higher cards out.

But if you have more cards of the same suit along with Ace, do not lead with the Ace. That’s because each player plays with six cards in this game. So, if you have three cards of a single suit in your hand, your opponents might trump your Ace.

#7 “Call it” With Three Trump And An Off-Ace

Suppose you have three low cards of a single suit, and you find an opportunity to order the suit up as trump, you must do it.

That’s because there is a chance that you could drain the higher trumps of your opponents. This way, you can also reduce the possibility of your opponents trumping the Ace later in the game.

While playing the game, you can choose to get rid of the cards that do not help you to take a trick. Doing this opens the door for you to take tricks in the game later.

If you want to play this game online for free, you can do a simple Google search for “euchre card game online.” While playing the game, follow the tips and strategies suggested in this post to win the game.