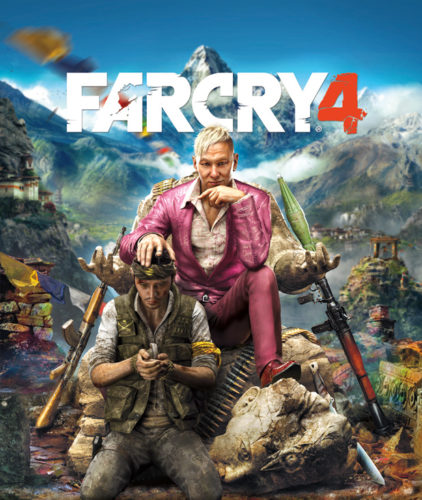 Today, Ubisoft announced that Far Cry 4 will be released on November 18 in North America and November 20 in Europe, and will be available for PS4, Xbox One, PS3, Xbox 360, and PC.

These details were confirmed in a financial report released by the Assassin’s Creed and Far Cry developer. Not much more is known about the title except that the story takes place in the Kyrat, a Himalayan region ruled by a “self-appointed king.”

More information is expected to be unveiled in the coming weeks, as E3 is less than a month away. For now, you can preorder Far Cry 4, which will get you a free upgrade to the Limited Edition. This edition includes Hurk’s Redemption, a series of three single-player missions featuring the popular Far Cry 3 character, Hurk. Along with these missions, you’ll get Hurk’s beloved harpoon gun.

For all future Far Cry 4 details, keep your eyes on Unigamesity.