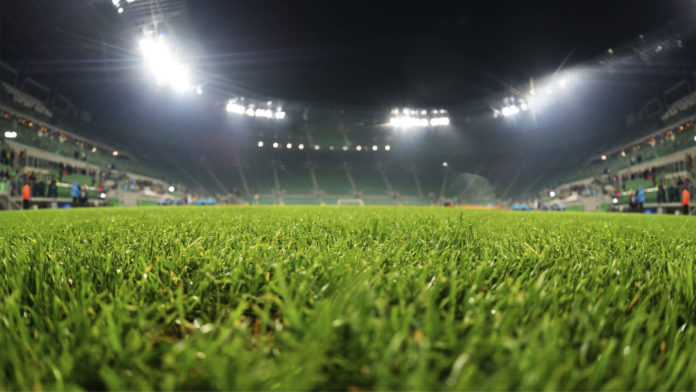 There is often a beef involving the English Premier League and the Spanish La Liga. Fans frequently ask themselves which league is actually better, and although this won’t be the main focus for this article, it is a valid discussion.

While we won’t cover the aforementioned topic here, we will still talk about a lot of clubs from these two leagues.

You are about to find out some valuable betting tips for games of the Premier League and La Liga involving the likes of:

There are good options for bookmakers when it comes to sports betting. We highly recommend the likes of Bet365, Betfair, and energybet as the most trustable for punters to lay their wagers on. 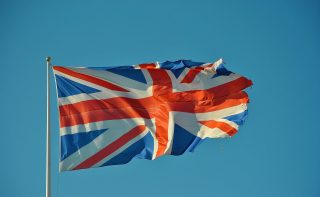 Manchester United and Manchester City will face each other this Saturday at Old Trafford, in MD 12 of the Premier League.

The two teams remain stuck in the league table, with the Red Devils in sixth, with 19 points, and the citizens in seventh, with 18. The two Manchester sides are thus somewhat distant from the leaders Liverpool and Tottenham, who have 24 points.

Who will win this Saturday’s derby?

We anticipate a game with great chances for both clubs, and thus, Both Teams to Score is our pick for this clash.

Everton and Chelsea will meet this Saturday at Goodison Park, in a game of the 12th round of the Premier League.

The Toffees had started the season very well, even leading the league for some games, but they have been losing their initial pace and have only won one of their last five games.

Chelsea, who are two points behind the leader duo formed by Liverpool and Tottenham, have had four wins in their last five games and travel to Goodison Park with confidence on the rise.

Both teams have a lot of quality in the last third and that is why we believe that both will swing the nets. Bet on Both Teams To Score, just like in the Manchester Derby. 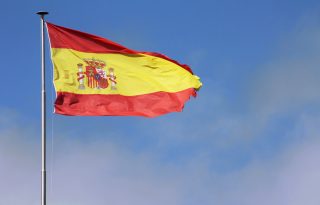 This is the only La Liga game we will cover for this weekend. But this game is nothing less than the Madrid Derby. Real Madrid and Atletico de Madrid will meet this Saturday at Alfredo di Stefano Stadium, in La Liga’s Matchday 13.

The merengue team is in fourth place, with 20 points in 11 matches, while Atleti are leaders, with 26 points in ten games.

Diego Simeone’s men are unbeaten in the league so far, registering eight wins and two draws.

In the middle of the week, Real stamped their passport to the round of 16 of the Champions League, a goal that Atletico also achieved, so the two rivals go to the Madrid derby on a high.

Who will win the derby in the Spanish capital?

As we can see through the stats, we are talking about two solid teams on the back. It will be a game decided on the little things, and thus, we will bet on a game with less than 2.5 goals.

As we get to the end of this article, we can’t stress enough the importance of our author Kate Richardson in the build-up of this piece of content. Kate has done a thorough and tough researching process, which involved a heavy data analysis in order to create the main parts of this content. We highly recommend you to check her out by clicking here.

Also, as we’ve seen throughout the whole article, we have some well-balanced clashes going on this weekend in England and in Spain.

We truly hope this article was useful for you, and that you could get the most out of it.