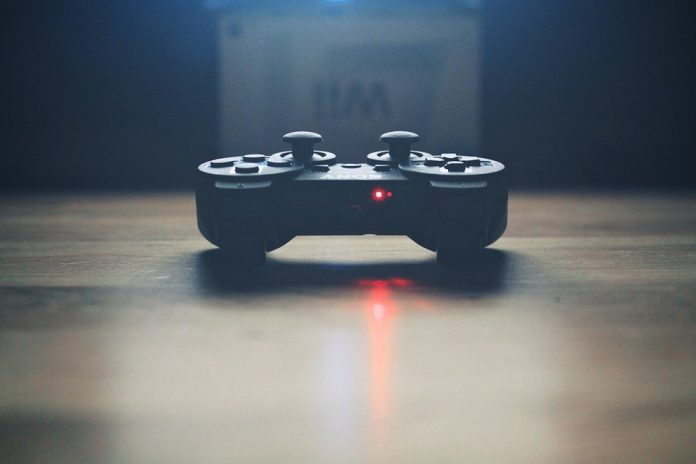 Final Fantasy is one of the most beloved video games series of all time. Its first ever title hit the market all the way back in 1987 with 14 other titles and a several spin-offs – including a slot featured in many online casinos – arriving since then. Few of these games are as fondly remember as FF7, released in 1997 for the PlayStation. For years, fans clamoured for a remastering of the classic title and in 2020 they finally got their wish with the remake being let loose on the PlayStation 4 in April.

The title is vast – it is a RPG after all – and one of the most popular features of all is the Gold Saucer, a theme park that the player encounters with seven different attractions, all of which feature some memorable mini games. These games play even better than they did in 1997 in the Remake and below are five of our favourites.

Located in the Speed Square, the shooting coaster is the very first minigame that you will encounter in Gold Saucer – and it also one of the best. The premise of this one is very simple. All you need to do is shoot the objects as they appear on the screen. Different objects are worth different points with the Boss UFO worth a mammoth 1000. The key to success in precision over rapid fire in our experience.

Those we love fighting will love the battle arena. Here the player must face eight opponents in a row in a gauntlet style match. Do not worry though, once you leave the arena, your XP and health will be unaffected. However you enter the arena, is exactly how you leave it, regardless of the result. Instead, the incentive for battling in receiving GP points which can be exchanged for cool prizes at Gold Saucer. In terms of enemies, they will vary in difficulty depending on what stage the player is at in the game. Also, any member of your party can be selected for the battle, so make sure you choose wisely.

What’s better than racing on the back of a cute animal around a theme park? Very little. That is exactly what you can do in the Chocobo Racing minigame. In order to give yourself the best chance of success, you should make sure to capture your own in the wild and level them up at the Chocobo Farm. After this, you should be unstoppable and have the cutest ride in the entire circuit.

Located in the Wonder Circuit – which houses the highest concentration of mini games at the Gold Saucer – FF7’s basketball minigame is the perfect test of your sporting prowess. Picking the game up is easy but mastering it is tough. If you eventually manage to hit 44 shots in a row, you will receive a mega GP windfall. It is by far the most efficient way to earn GP in the entire theme park.