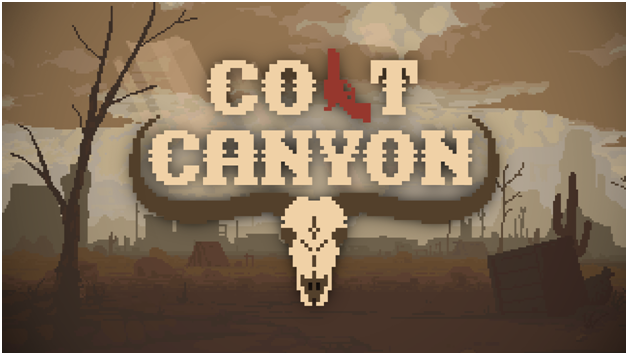 Roguelike games have a separate fan following of their own. If you are unfamiliar with this genre of games, here is a little intro. These games fall under a subcategory of games called RPG or Role-Playing Games.

These games usually have procedurally generated levels that have a dungeon crawler design. Most of these games talk about high fantasy tales because the first games from this genre are inspired by real-life card games such as Dungeons and Dragons. They can either have a turn-based gameplay style or one real-time one.

One of the highlights of this genre of games is the character’s perma-death or permanent death across levels. Meaning each time the player loses, they will have to restart from the beginning.

These are just the basics of how the game should play and feel, but developers have gotten more creative with their level design, bringing many new gameplay styles.

Now let’s take a look at the best roguelike games for 2020.

Skul: The Hero slayer is a new entrant into the roguelike genre. It follows Skul’s story or “littlebones” as his friends call him, on a journey to save the Demon King. Who has been held captive by the human invaders led by their leader, the “First hero.”

One of the first challenges in the game introduces you to the Witch who you must rescue. Upon rescuing the Witch, she takes you to her castle, where she gives you a scroll. Our character Skul removes his Skull and puts this scroll inside of him ( I know it’s hilarious!). This scroll then becomes our inventory. 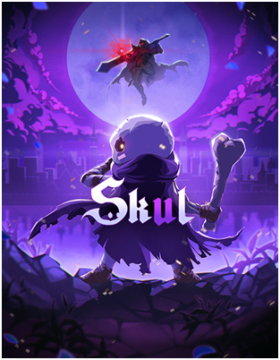 As you progress, you see that the Witch is the owner of the marketplace in the game, wherein in exchange for collectibles like Dark Quartz, you get upgrades to character traits. These traits can be things such as higher HP or greater attack damage.

Skul: The Hero Slayer has a unique combat style where you do not have any weapons. You deal damage with your abilities. These abilities come from the different Skulls that you acquire from during the game.

These Skulls can be found in a pile of bones. They can also be obtained as rewards or collectibles at the end of the level. Multiple Skulls can be used in combat, such as werewolf, mummy, warrior, archer, jester, spear skull, gargoyle, minotaur, genie, and one that looks super cool, the flaming rider. After you progress in the game, you gain the ability to have two skulls meaning you can wield two different skills. The game allows you to switch between your skulls using the RB key.

During the game, you also encounter mini-boss fights that are randomly generated. These boss fights not only to push the game progress but also allow you to get collectible items as drops, which can then be used to get upgrades that can be used in combat. 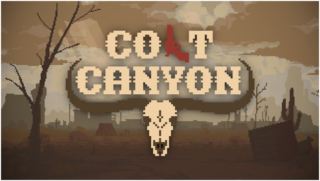 Colt canyon is a Roguelike 2D shooter that has a pixel art design scheme. The story is set in a raw western scene where you play as a gun-slinging cowboy! Your objective is to defeat the bandits and save your partner.

You deal damage by using your revolver (in the start )and progress in the game by shooting your way through the bandits moving through hostile terrain in an attempt to reach your beloved partner.

You start the game out with a revolver, but as you progress, you will be able to pick up more destructive weapons such as TNT bombs, shotguns, airguns, and rifles. But you must learn to use your ammo efficiently because it is a scarce resource in Colt Canyon.

You upgrade your character trait by rescuing civilians who grant you elements such as health, increased reload speed times, etc. You can also recruit these civilians by handing them a gun. Although they are not the sharpest shooters, they do help you by keeping a few enemies at bay. This comes in handy when you have hordes of enemies surrounding you, and you are short of ammo. Your civilian sidekick can have you back just long enough for you to reload to get back to killing ways.

This roguelike game also allows you to play a co-op match where you can team up with another player for some action-packed gameplay. The game gives you multiple interface options meaning you can go gun slinging in the western outback using either your keyboard and mouse setup or via a controller. 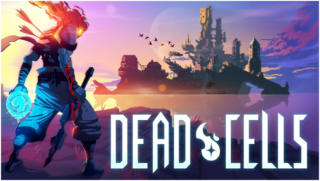 Dead cells is another fan favorite roguelike game. The game features a hackenslash mechanic playing out in a pixel art 2D world. This game has one of the best designs and art compared to any other roguelike game. The animations are butter smooth, and the art is rich to the eye.

In the game, you play as “The Beheaded”, a mysterious gas-like creature with a glowing orb inside that holds prisoners’ headless bodies, from the prison where you start each run (intense! I know!).

These blueprints have to be picked up as they spawn randomly across the map. But the catch here is once you pick up a blueprint, you have to win at the level for you to retain that blueprint if by chance you die and have to restart the level, you lose your blueprint as well.

The other permanent upgrades you get are mutations. These are also made available by collecting blueprints during the game. These mutation perks can also be obtained by killing bosses a certain number of times.

The scroll of power can be found across the game, and these give you temporary upgrades such as greater HP or damage per slash.

Dead cells is a tight and short game, but its extensive feature set and gameplay style make you come back for more. This game is a classic, so make sure you check it out!

So those were our top three roguelike games! I hope you found them as fun to play as we did!