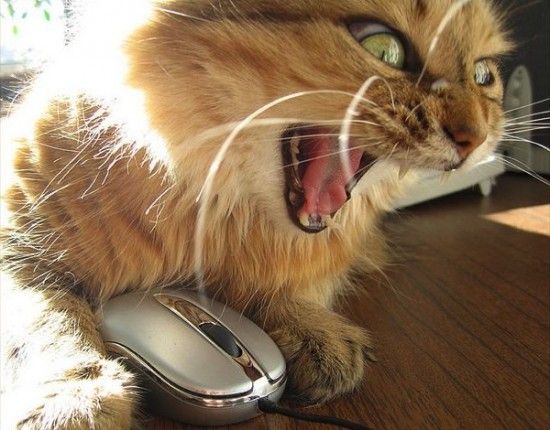 The woes of console-loving teenage boys could be heard daily on forums and comment sections alike during the genesis of modern-day online publishing but these fervent gamers have grown up, a new generation has taken their place, and their collective voice has only grown stronger.

A consumerist society encourages this practice through the method in which products are advertised. Products are not simply displayed as items for your consideration but, rather, as missing pieces in your life. Corporations spend an impressive amount of capital cultivating a level of brand recognition for their products that they have, in turn, given a distinct voice to their customers: a voice that belongs to the happy and unhappy alike; to the loved and underappreciated; to those who seek to have their voices heard.

It is with great enthusiasm that these resultant “fanboys” arrive here today. Whether it is the newest Mario, or the latest title to hit Sony’s Playstation 3, fanboys will be there to inject an avid dose of ludicrousness in the form of criticism.

What many of these fanboys forget is that these huge companies do not reciprocate the level of affection which they have bred in their most vocal fans. Like most businesses, they simply want to make money.

Will fanboys ever understand?

Sadly the answer is a resounding no. Why? It’s mostly due to the fact that these products have become a large part of these individual’s lives. Which is expected in light of the blood, sweat and tears that many a gamer has poured into the prospect of owning these titles. I can personally state that, on a number of occasions, I paid top dollar to have the latest Final Fantasy, Ratchet and Clank, or even Jak and Daxter game in my hands. In no way do I regret these endeavors mainly due to the incredible amount of zeal I had for these pieces of plastic. Past me, present me, and future me all share the same amount of charisma when describing the reason why they invested over 300 hours into Final Fantasy X or why it was so dang hard to jump out of love with Ratchet: Deadlocked.

All in all, it should be known that despite the fact that fanboys find every reason under the sun to have their opinions heard on message boards the world over, somebody’s listening or else I wouldn’t be writing about it would I? It’s a testament to the incredible power that the internet has given its practitioners in the digital age. The manner in which information is proliferated is astounding and moving forward one can only imagine the grip that consumers will have on developers.

Is it a bad thing? It can be, however, the benefit is that developers and publishers alike understand that if they don’t appeal to the burgeoning group of individuals at the forefront of their intended audiences, they will fail in light of this neglect.

Fanboys may never understand but they may have done something right.