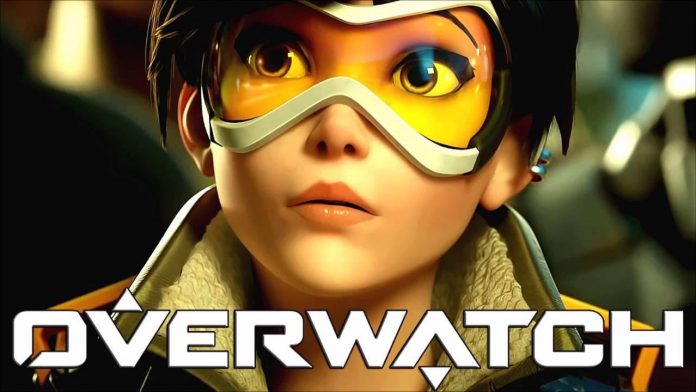 Overwatch was an immediate hit ever since the game hit the shelves. There’s just something exceptional in speeding through the battlefield in the shoes of charming little Tracer or shielding your team as Reinhardt; something stunning that Team Fortress was lacking for all these years.

Some might say that waifu material is all it took, but those, who have invested 60 hard earned dollars into Overwatch will disagree completely. The game has impressive visuals, drastic dynamics, fun team matches. And Tracer. And Widowmaker. And Mercy. And D.Va. Ok, you probably get the point.

It’s finally time to go pro!
Great news for those who love to bet on e-sports events via https://cybbet.com/ – a new pro league is about to hit the sky. Overwatch League was announced on BlizCon and the inaugural season is expected somewhere in the second half of 2017.

The league is destined to combine competitive gaming, team based challenges and exceptional promotional capabilities for rising talent players. What we are about to witness is basically E-sports-As-A-Platform, something no other company has done before.

Gamers – heads up for recruiters!
Recruitment process has already begun and scouts are on the lookout for new stars. Currently Blizzard is only interested in gamers from Americas, Europe and Asia but their reach will expand globally sooner than later. As soon as the scales will lift – tons of competitive fun are destined to hit the fan!

Gamers who’ll get lucky will be provided with contracts. Those include series of benefits, personal PR managers and monetary compensation prizes. The global scale of the League aims at creation of a team in every major city – simply imagine how massive the tournaments will be. Just like with soccer, the matches will be huge in terms of both competitors and fan bases. And the best part is that you have a shot at becoming the next Overwatch legend!

I’d love to see teams of professionals obliterated by a rooky un-nerfed Bastion stuck in the corner behind a couple of pillars somewhere.

In case you’ve lived in a cave for the past year or so
Overwatch is a multi-player team-based FPS that resembles game play mechanics of Team Fortress 2 and has several MOBA traits built in. Gamers are divided into two teams and are able to choose from 23 different characters. Each has a unique set of powers and abilities. Heroes are divided into groups: attack, defense, support and tank. 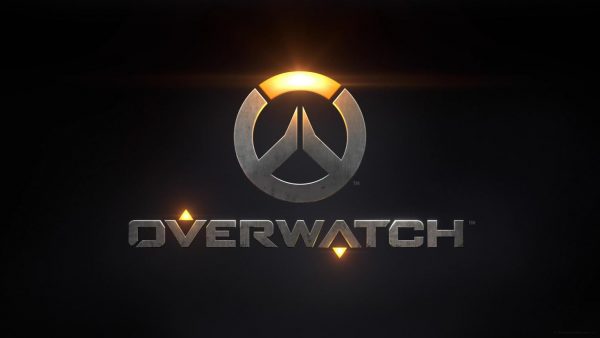 All of the matches take place in colorful, futuristic environments and are insanely fun. That’s why the game was an immediate hit. And an instant meme generator.