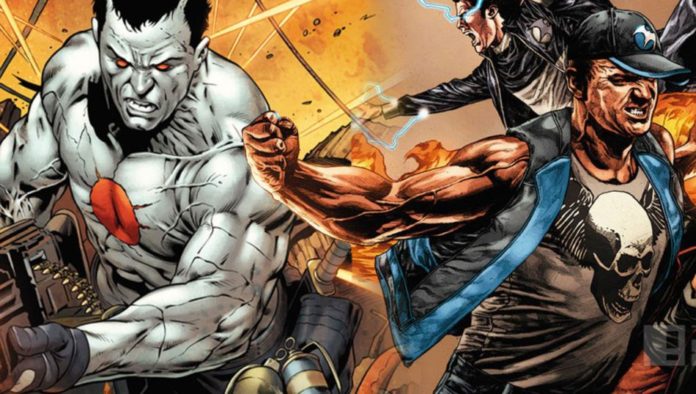 There’s a big treat waiting for you, especially if you’re into comic books: there’s a brand new Humble Comics Bundle available for purchase at a hugely discounted price here – and you should definitely give it a try.

The bundle features a ton of amazing comics from Valiant Comics, valued at $476. And since it’s a Humble Bundle that we’re talking about, you can get them for a huge discount following the well known “pay what you want” format. 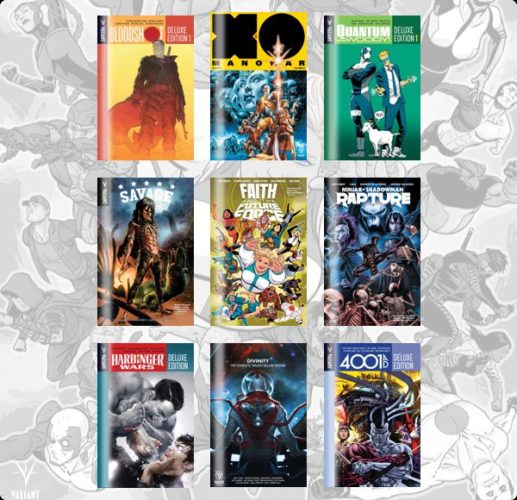 As always, the bundle is divided into three tiers, each superior one offering even more comics and goodies. Let’s check them out below:

2. If you pay $8 or more, you get a 20% discount on all purchases from the Valiant Store, as well as some extra comics: Harbinger Wars Deluxe Edition, Faith and the Future Force, Harbinger Renegade Vol. 1, Generation Zero Vol. 1 and Secret Weapons Deluxe Edition

All these Deluxe editions are absolutely awesome and you have some must reads on this list, from the Harbinger series to the complete Divinity books and everything else. Therefore, we consider this Valiant Comics Bundle a must buy. And even if you get the most expensive tier for $15, you still end up saving over $450! Now that’s an offer you shouldn’t refuse!

The best part is that if you’re not familiar with Valiant Comics or any of the books available in this Humble Comics Bundle, you can preview each of them in the store here. But be warned: if you do so, you will not be able to say “pass” to this super duper comics bundle! 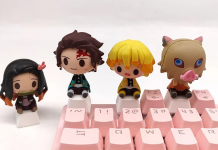 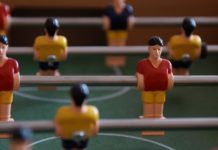 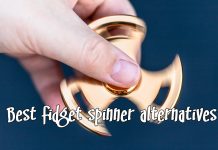 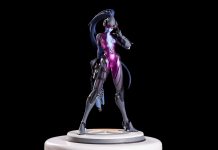 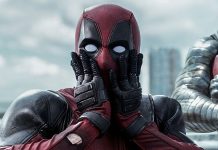 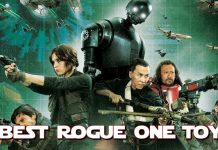 These Are the Best Star Wars Rogue One Toys & Action Figures You MUST Own!