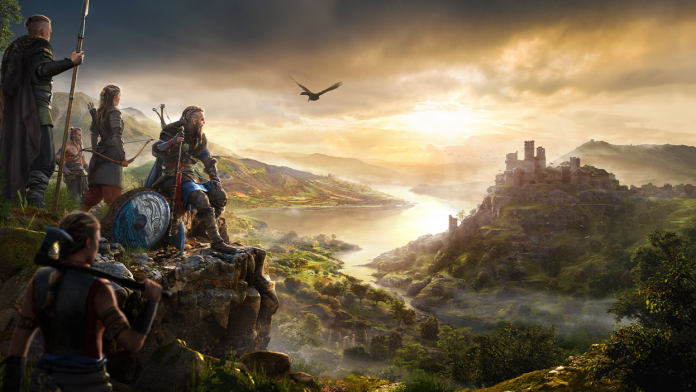 You’ll find plenty of gamers who can’t get enough of open-world games. And honestly, we can’t really blame them. Who wouldn’t like the utmost freedom to drive, fly, sail, and do a lot more in a beautiful gaming world without borders!

So, we bring you the top 7 best open-world games that you must start playing in 2021. 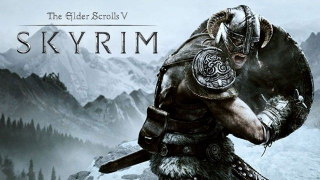 Elder Scrolls 5: Skyrim is one such game that you’ll go back to, time and again because it’s so addictive. And it doesn’t ever get boring! There are thousands of different ways in which you can play this open-world game because it involves role-playing.

You can choose to play as a warrior, a thief, or anything else. There is an assortment of characters to choose from. The storyline is amazing as well with several subplots. You’ll often find beasts and other characters doing things without you like a monster kicking a wolf or people escorting captured prisoners, etc.

You will be put in the role of a Dragonborn who is a hero fighting a fierce civil war. The world of Skyrim draws inspiration from real-life places like Iceland and Norway. Apart from that, it also incorporates the culture, history, and folklore of these places. All that gets blended in the fantasy world of The Elder Scrolls.

This game is about a decade old. But its fantastic theme, enrapturing storyline, and great attention to detail make it one of the best open-world games even today. 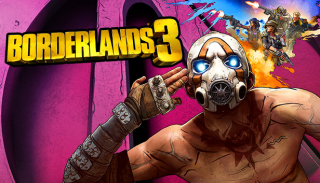 Borderlands 3 has been one of the most-talked-about games in the current gaming era. And surely it would be a rage in 2021. From the house of Gearbox, this game has turned out to be much more effective than its predecessor. Also, the world of Borderlands is not limited to only Pandora now.

The band of Vault Hunters can visit other planets too in this installment. There are several planets with unknown environments waiting for you to explore them. And the main highlight is the neon city-planet inspired by the Blade Runner movie series.

The fundamental formula of the game has remained more or less the same, i.e, shooting and looting. And you won’t find any dramatic change in Borderlands 3. It features super cool boss fights, unique and creative weapons, and many unknown areas. Besides, there are a dozen of side quests to finish as well along with a beautiful world where you can wander around for hours. 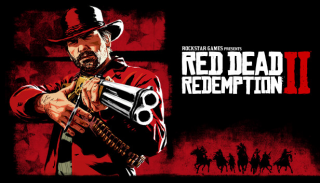 If you like cowboy themed movies, then you’re in for a roller coaster ride with this one. You might even end up calling it a western variation of the GTA gaming series. Red Dead Redemption II gives you a lot of freedom along with additional areas to explore.

You’ll land in a huge southwestern arena that you can explore while riding a horse or even just try walking around. There will be different quest series coming up gradually as you progress in the game. Usually, you are supposed to get a quest when you talk to any local or come across an outlaw.

You can head off in whichever direction you want to because you’ll always find interesting activities lying around. It could be hunting a new animal, getting a bounty target, burglarize a house, and so on. 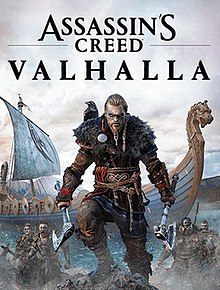 Valhalla is the newest addition to the Assassin’s Creed series. It brings forth a wonderful interpretation of 80s England along with a simpler looting formula. And that’s not all because Valhalla is waiting for you with many more surprises under its belt.

There are secret caves with bizarre puzzles, unknown battles with bosses, and strange little quests. With these new additions, Valhalla also inherits the trademark stealth of the Creed series. The sub-plots and the ways to win the quests are unique and creative too.

Along with meaningful battles, this game also gives you moody elements and shocking twists. You have to play the game to know it all. And it is a must-try for all the open-world gamers. 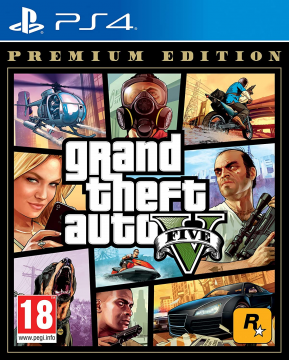 Grand Theft Auto series is undoubtedly one of the most-loved gaming series in the world. So, it’s obvious that it had to be on the list of best open-world games. Besides being a highly successful video game of all time, it can also be referred to as a successful entertainment source.

The 5th installment in the series includes it all. From skydiving to stalking serial killers, from bank robberies to stabbing sharks, you have more than you could ever think of in this game. Basically, GTA 5 involves criminal exploitations, colossal missions, manipulating NPCs, and so on.

You’ll have three characters that can be switched between at any point in time. And you can also jump from one location to another when you are in a rush. This is gaming mayhem that is best enjoyed with friends. 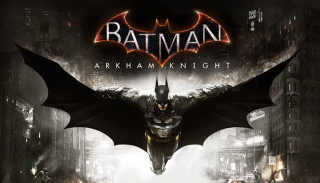 Batman: Arkham Knight is one of the ultimate open-world games out there. Developed by Rocksteady, this is the final venture of Dark Knight in the city of Gotham. It has amazing details and can be said to be almost an exact recreation of Gotham city.

Fans of the Batman comics, gather around because this is one of the best opportunities you’ll get to explore the world of Gotham. You can find something interesting lying around everywhere in this game since the design is so detailed.

The gameplay is awesome with amazing visuals but the plot might not appeal to a lot of Arkham gamers. However, it can be called one of the best open-world games since it allows you to spend hours discovering bits and pieces of this world without getting bored. Moreover, stay prepared because you’ll find a bunch of Easter eggs from DC comics here. 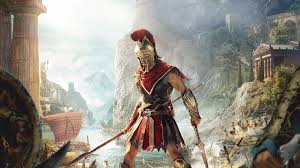 This is that installment of the Assassin’s Creed series where it transitioned into full-fledged open-world gaming. It is full of characters, decision making moments, realistic horse-riding, and so on. But most of all, Odyssey features the strangest and the largest map in the entire series.

It covers all of the Ancient Greek worlds, right from the Kephallonia to Crete. The vast gaming arena hasn’t stopped the developer Ubisoft from including details into the world. You’ll find cities, temples, caves, towns, tombs, and much more to explore.

The game also includes the Exploration mode that doesn’t feature any map marker. And hence, you’ll be able to explore better in the Greek countryside and get lost in it. You also have the option of sailing and embarking on ship combat and experience the joy of exploring the ocean.

And there you go, those were the best open-world games you need to start playing right now. Open-world games have traversed a long way to finally give us the ultimate realistic gaming environment. Let’s wait and witness how the future unfolds itself for open-world games as technology keeps getting better and better.