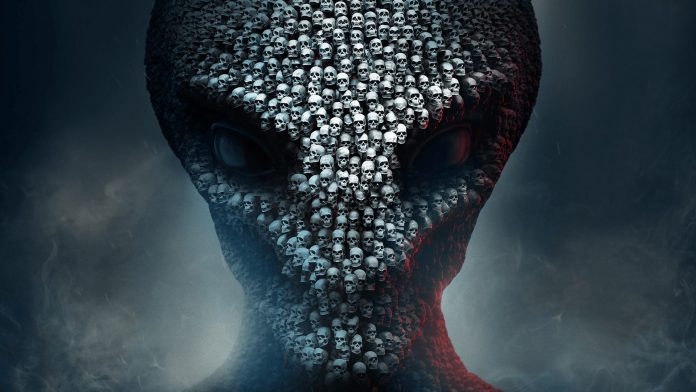 Finishing XCOM and XCOM 2 might give you a bittersweet feeling since it is one of the most rewarding turn-based strategy games. So, you might be wondering what to play next after this wonderful and glorious victory.

Turns out, there are dozens of games like XCOM. Also, there are a lot of games built that were inspired by XCOM. Some are great and some are not that good! We are here to give you some of the best games like XCOM to stack up on your turn-based strategy game shelf. 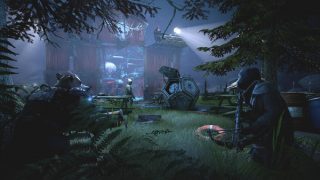 Mutant Year Zero: Road to Eden is a lot like XCOM but features an array of improvisations. The sniper you get is an anthropomorphic duck and a boar for your tank. Road to Eden is a turn-based combat game that will feel much known to you and has several cover sports.

The post-apocalyptic environment with animal hybrids playing human roles will tickle you in a dark way. Moreover, you’ll love the sneaking and looting prior to every firefight. To further elaborate, while going to any location from the home base, you need to pass through enemy blindspots only. Hiding yourself and your animal squad will allow you to place your team perfectly for an ambush or targeting an enemy. 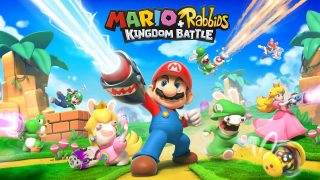 You must be familiar with Mario but don’t get confused with the cute soundtrack because Mario + Rabbids: Kingdom Battle is a heavy tactics game. So much so that you get stuck on a level for more than an hour. All the characters have unique abilities and it is great fun to watch your squad get through fun levels.

And remember that your enemies are very mobile and large in number. Besides, you’ll face tricky challenges that will be fun but not so easy. The animation is very detailed and almost everything is animated in this game. Kingdom Battle is the perfect blend of Mario magic and hard tactics. 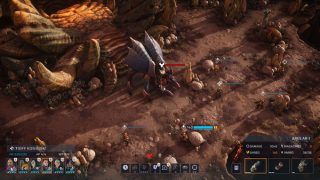 In this list of games like XCOM, Phoenix Point might just be the most similar one. This game is hugely based on tactics and as a matter of fact, the creator of XCOM helped to make Phoenix Point. It is set in space and the world is somewhat 4X-style.

The game features Pandorians who are aliens inclined towards attacking Earth with a plan to destroy the ecosystems. As a player, you will be included in the global resistance force working against this alien group.

Phoenix Point bears a lot of resemblance to XCOM, so much so that the environments of these two games are highly similar. You must have understood that gamers on the search for the best games like XCOM, must try this one out. 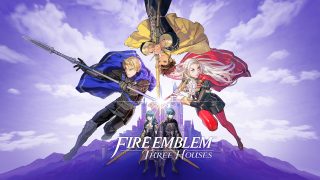 Fire Emblem is definitely a classic franchise that fans all across the world love. And Three Houses is the latest installment in the series. Like its predecessors, it has that semi-academy style aesthetic that provides a lighter tone. The player is a teacher in the game and that is a new thing to keep in mind.

You can team up with any one of the three other characters in the game and also with their houses. The classes can be scheduled and modified on the go and once, you are on the battlefield, you can mix and match your abilities. For example, traditional moves with combat ones, strategic moves, and more.

This is a great game with unique additions. Players that decide to play online get more exciting features. All in all, this is a pretty decent turn-based game. 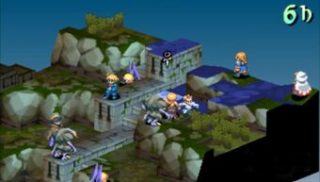 Final Fantasy Tactics is one of the first ventures people ever made into a tactic style game. It was released in June 1977 and was one of the best turn-based combat games. Not every game stands the test of time but this game has and is all set with its latest release.

The new edition in the series takes place in Ivalice that fans of Final Fantasy love. Also, people are really hoping that Square Enix comes back. If yes, then nothing can stop the new installment from becoming the best one in the entire series. This is a great game for beginners who want to learn about turn-based strategy games. 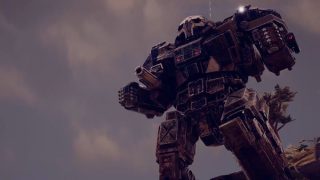 Battle Tech is a turn-based strategy game that gives you much more freedom to exploit attacks and positions. You can experience the angles of attack in any way and try out creative methods to position your team.

This game lets you take out specific parts of the enemy’s body. You can choose one out of 11 body segments and the weapon firing is very granular. And it is very effective since a body with no legs will fall down.

BattleTech also allows you to customize your weaponry as per the battle. Players will find it to be a freeform version of XCOM with a constant thrill throughout the game. Truly, one of the best games like XCOM that you need to bookmark now! 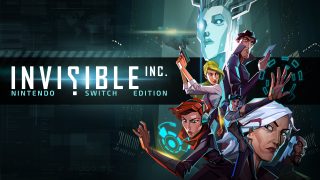 Cyberpunk gamers gather around! Invisible, Inc. is a turn-based cyberpunk spy game where your speed is the most important element. You have to avoid being seen by a camera, otherwise, an alarm will go off that would trigger AI combats.

You can decide what missions to take from a world map and if you leave operatives behind, then you might lose them. This game will make you feel like a real cyberpunk and you can also hack in the game to control cameras, tag security guards, and also reveal safes.

Invisible, Inc. features battles with deep strategies and combines great elements to result in one of the best games like XCOM!

Turn-based strategy games can really get you glued to them. The aesthetics, depth, and elements of these games keep players coming back to them and XCOM is one such game. We hope that our collection of games like XCOM has been valuable to you. Happy gaming!