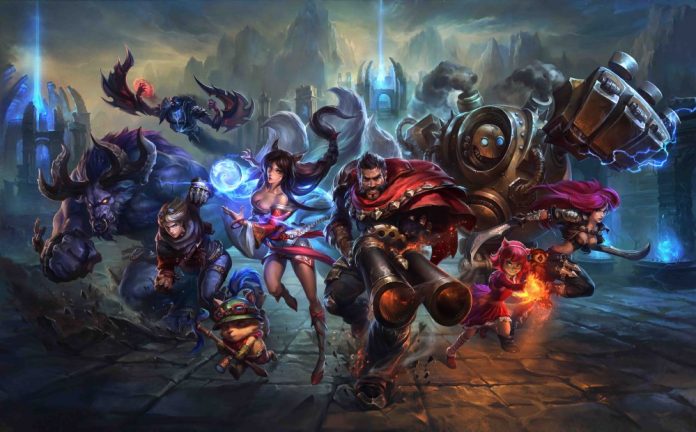 PC games are taking the toll than any other technology that came into existence before it. These games are hitting new heights with each passing day. With the new arrivals in the market, it only becomes better and better over time. So, if you’re a game freak then don’t forget to be updated about the upcoming interesting games in the market. And the best part is that except the free ones, you can purchase other games at affordable rates using various deals and offers from the leading stores of the UK. So, grab one soon and rise up the thrilling levels while playing your favourite game like never before.

Today, I am with the list of five most exhilarating games of the recent times which you can play on your PC or laptop. Have a look!! 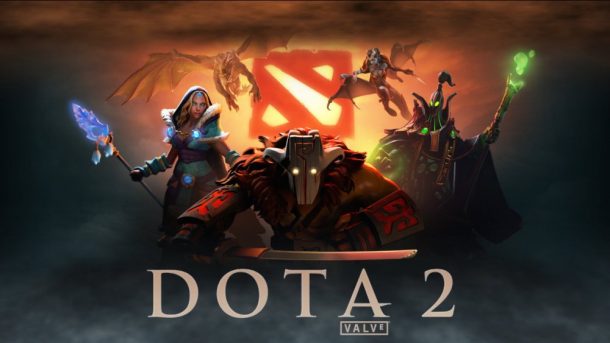 The series of Dota universe came from a mod made for World Warcraft 3. But, Dota 2 is very unique. In this game, the top down arena battler is super-active which attract million dollar prizes for serious tournament players. This game is not so simple rather a brainstorming one. You can play with a few friends and thus get hooked up to one of the biggest crazes in the PC history. 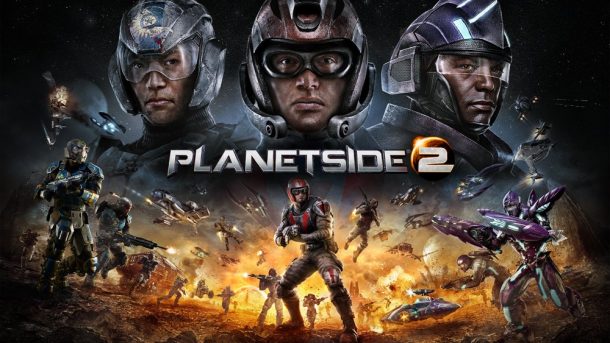 This game is simply awesome which is an epic and simultaneously an all-out first person battle. You’ll get some in-game purchases ofcourse but one can still dive into gaming’s biggest ever battlefield and be useful with just default gear. 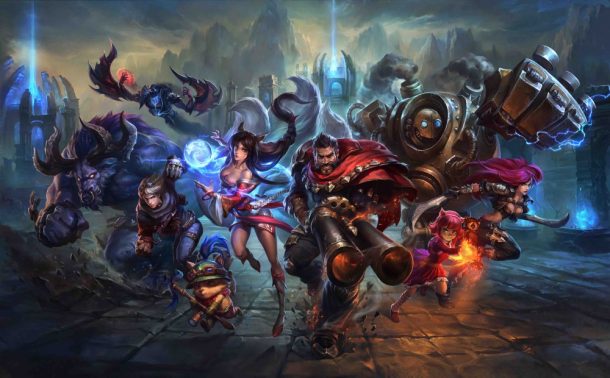 In this game, you can easily pick your champion and head into battle. The game is from the creator of Dota and is extremely exciting. It is a very aggressive game which you can play with an ease. This game also rewards smart tactis and a well-planned teamwork. You can’t be the expert overnight but yes ofcourse it won’t take a very long time rather. This game attracts numerous high-end players and the top tournaments offer huge prizes worth £ 1000000. 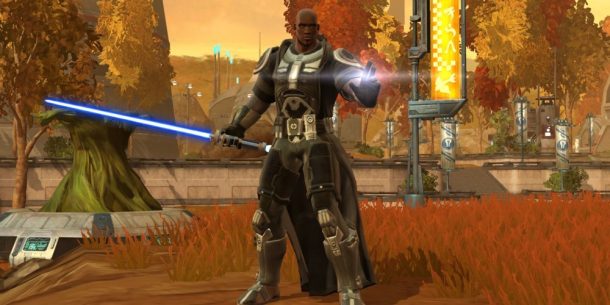 This game will excite you very much and the subscriptions are available which gives you more gaming potential. You can enjoy all the story missions without a subscription though but they just take you a bit longer. It’s worthy to play as you can experience the amazing characters like Imperial Agent and Bounty Hunter. 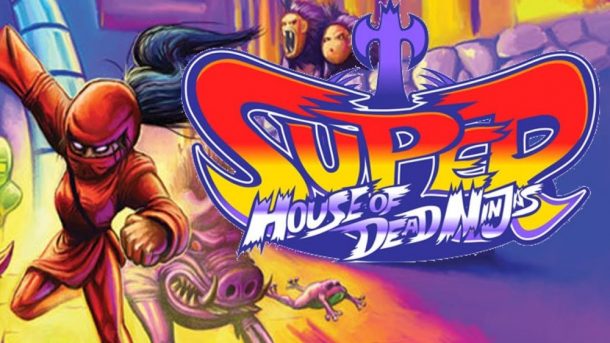 This is one of the most thrilling flash games in recent memory that is available as an expanded commercial. This game feels like a complete game in it’s own right. You can experience randomly generated adventures which keep things fresh with the speed of action. You can handle any situation infront of you and just not have to stop your breath for that. 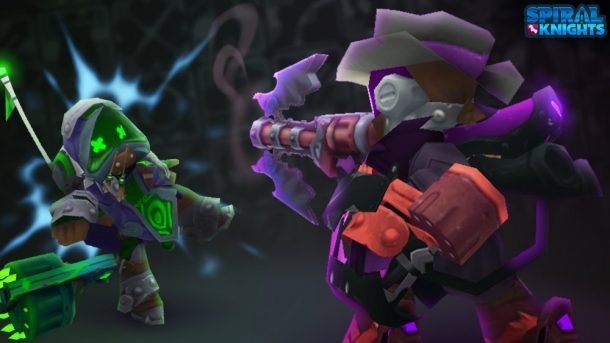 This game is crazy fun, less-impact romp of hacking your way through dungeons teeming with monsters. This includes puzzles that will need some friends to enjoy to the fullest. And it’s a five years old game and still going super-strong with the updates. So, that’s a great sign, ofcourse!

So, what are you waiting for? Buy the game that excites you and gives a great experience soon! And get huge discounts even while purchasing those. You can browse through Dealslands to get all the lucrative deals from various high-end stores in the UK that sell smart games available in the market.

Have a great gaming experience!