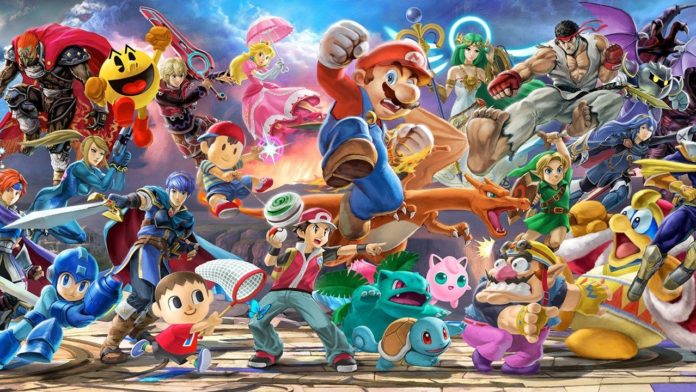 The world of video games has really changed. A few years ago, after the Christmas period, months passed before new big releases came out: it was really difficult to bet, without even the help of a Borgata bonus code, that a triple-A title would be released before late February. After a 2018 full of great titles also in the field of RPG, this 2019 immediately starts in the greatest way with some really important releases coming out one after another. So, let’s discover the first 5 games of the new year that you shouldn’t miss. 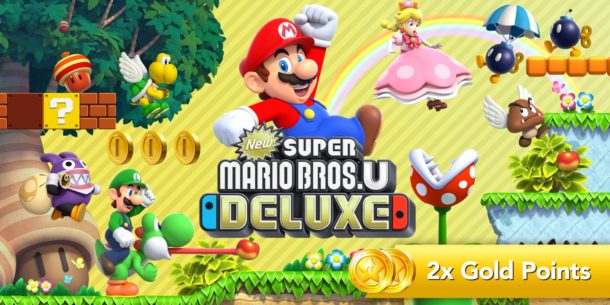 Coming on Nintendo Switch, here the deluxe version for one of the best titles ever released on Wii-U: New Super Mario Bros. U. More than 160 action-packed 2D Mario levels where up to four players can join forces to collect coins and shoot down enemies as they make their way to the flagpole, or compete to collect more gold than the others in fast-paced fun challenges! 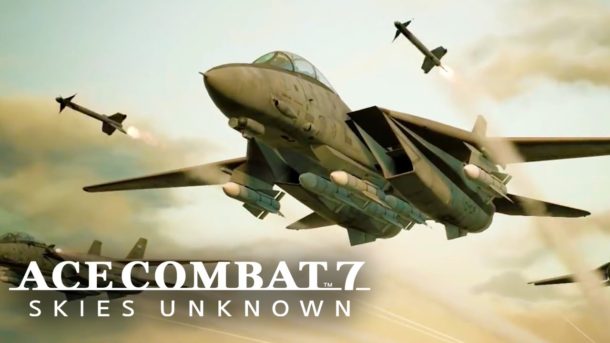 After a long series of delays, finally the new chapter of the Namco Bandai series is ready to take off. Ace Combat 7: Skies Unknown delivers so much action, an exciting storyline and the best views that an Ace Combat game has ever had. Players will have an arsenal of ultra-modern and futuristic weapons at their disposal, as well as a series of formidable enemy pilots to defeat. Playstation 4 also offers support for Playstation VR. 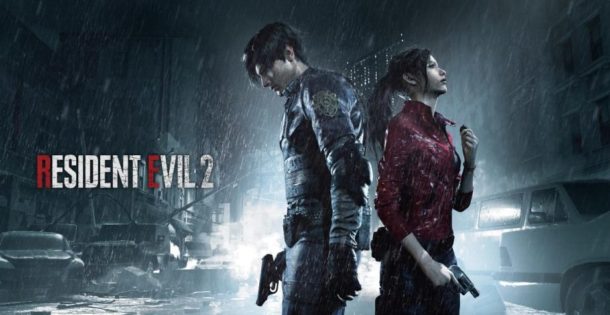 Resident Evil 2, the masterpiece that defined a whole genre, returns rebuilt from scratch to offer a deeper narrative experience and, thanks to the use of the Capcom–owned RE engine, adds unprecedented photorealism, immersive audio, a new third-person view and modernized game controls. In Resident Evil 2, all the elements that made this series great are back: classic action gameplay, action-horror exploration and puzzle solving. Players join police recruit Leon Kennedy and college student Claire Redfield as they meet during the catastrophic Raccoon City epidemic that turned the population into deadly zombies. 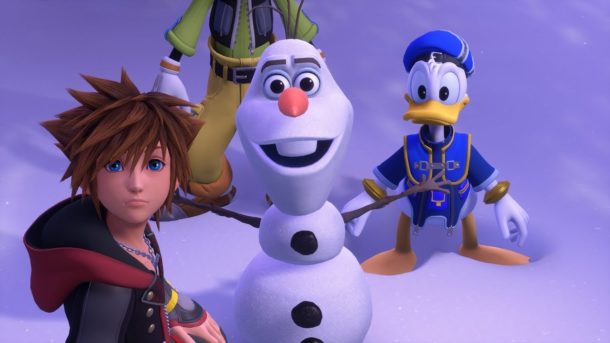 Among the most anticipated titles of recent years, finally the third installment of the Kingdom Hearts series is about to arrive on Playstation 4 and Xbox One (absolute debut on a Microsoft home console). Sora, Donald and Goofy are back and ready to explore the most famous Disney-Pixar worlds to overcome difficult challenges and try to defeat the darkness that threatens their worlds. This is undoubtedly going to be success for Square Enix. 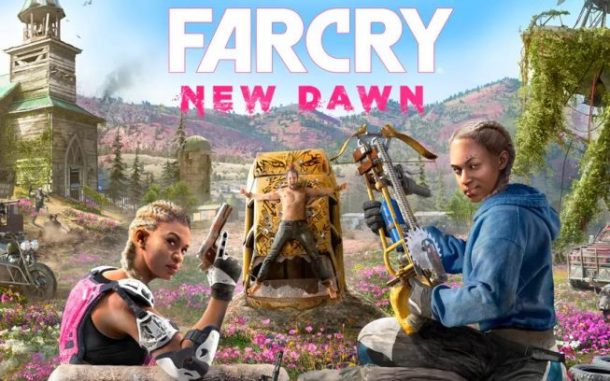 Set seventeen years after a global nuclear disaster, Far Cry New Dawn takes players to a Hope County in Montana that is still wild but profoundly changed. Life began to reappear after chaos, but now the survivors face a new threat, the ruthless Bandits and their leaders, the twin sisters Mickey and Lou. Raised in a lawless territory, the twins and their gang of looters live by the day and are in Hope County only to grab all available resources.