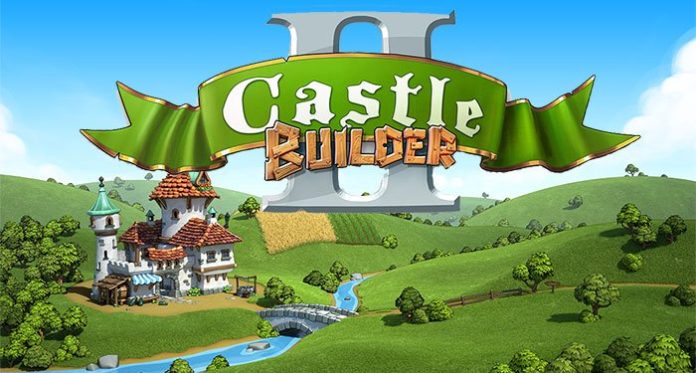 The Steam Summer Sale is on our doorstep, filled with exciting special offers and promotions, giving us the opportunity to fill our game libraries with lots of exciting titles (and less exciting ones, of course, that you can refund anyway). Among the specials and sales coming our way this summer, let’s not forget about the games that you don’t pay for, though, at least not directly. Sometimes, these free-to-play, casual titles are more exciting (and more viral) than triple-A games, pleasing their fans all over the world. Today, let’s take a look at some of the upcoming casual games we’ll have the chance to try this summer. You can try them all free at the Red Flush, where you can play the latest Microgaming games on the go.

The Jurassic Park franchise was one with a true impact back in the day – it has made dinosaurs cool again. Its two sequels failed to live up to its value, though, leading to the franchise to become almost forgotten. That until a couple of years ago, when a new Jurassic adventure blasted into the cinemas, becoming one of the most successful – and profitable – movies of the year. Two years later (and ahead of the release of a sequel), Microgaming, the game developer providing the Red Flush with its game library, prepares a highly casual version of the story to be added to its list of titles.

As its 2014 predecessor, the Jurassic World slot machine is also more about the dinosaurs than the human actors. Its reels are filled with prehistoric lizards and other, related symbols, and its features and side games all revolve around these amazing creatures from the past. The game has amazing visuals and a great atmosphere – it will be a ton of fun for all slot machine enthusiasts out there.

Forbidden Throne will appeal to all Red Flush players with an affinity for heroic fantasy. Its reels are filled with symbols related to swords and sorcery, and its protagonist is a strong female character wielding a massive broadsword – a typical lead for our times. The game has beautiful visuals but not much story to speak of – it’s a casual game that doesn’t require too much dedication to play.

Rabcat, a long-time Microgaming partner, has amazed its fans with its visually stunning slot machines in the past. Their latest creation, Castle Builder II, will, in turn, be different – it will focus more on progression and achievements than visual elements. In it, Red Flush players will need to progress through the 15 kingdoms of the realm and (as its title suggests) build more than 70 castles in the process. The building itself will be done through a slot machine – as materials land on the reels in winning combinations, they will be added to the project, finishing one segment after another. When the castle is done, the royal heir of the kingdom moves in and prepares for the royal wedding – paying the player a hefty bonus in the process.