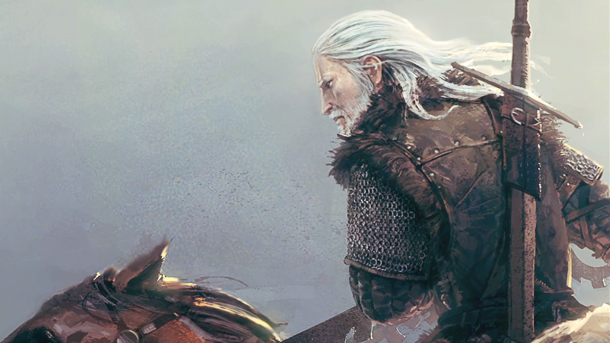 CD Projekt RED, the developer of the Witcher series, announced today that the third part of the saga will be promoted and distributed in Europe by Namco Bandai. CD Projekt RED’s, Adam Badowski, explained that Namco Bandai shares a similar view towards next-gen gaming and they’re also familiar with the series, two fundamental aspects for a great co-project:

We’ve worked with NAMCO BANDAI Games before, so our partners there know both The Witcher and the ideals that drive us as a studio. We’re convinced that they understand our vision for the game and that they will do a great job at letting gamers know how the game’s open world and great story are going to change the next-gen RPG landscape.

Witcher 3 Wild Hunt will hit the market next year.