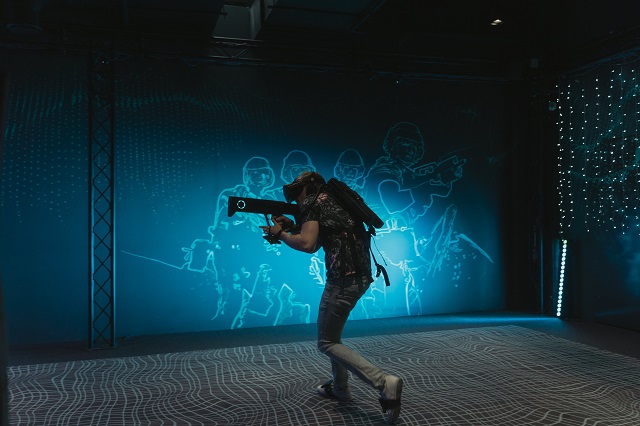 The release of Hitman three had people talking with anticipation. Many are genuinely behind agent 47 and the whole team. It is meant to take us to the next level of entries. The challenges and graphics are expected to be spectacular. The game has been rated high among the best video games. It will have to prove a point on this indeed. Since the 20th January 2021, people have been installing it in high numbers globally. This is all in the name of getting a new experience. It is time to know whether it is worth it.

It Gives a Clear Continuity to the Previous Levels

The characters Diana Burnwood, Agent 47, and Lucas Gray have experienced many hardships throughout the game series. Key relationships have, however, emerged between them. It will pick from the last entry. This will aim at completing the trilogy more naturally. This means the challenges are at another level, and Agent 47 and the team will have to brace for it.

It has all-around best-level designs that make you see the worth of your money. Some sandboxes encourage emergent storytelling. This brings much focus on the little details which make the game enjoyable. IO interactive allows you to play the levels repeatedly without experiencing repetition in the releasing of secrets. Each time you play, there is a new secret behind it.

There are Game guides that give guides on why the secrets are essential to knowing the next moves. When you do some research on the game blogs, Gramno will be on the list, and in fact, Gramno’s best game guide is available online—reading guides before a game makes it effortless to make the right decisions. Sometimes, you can find it possible to complete a level in the first attempt. 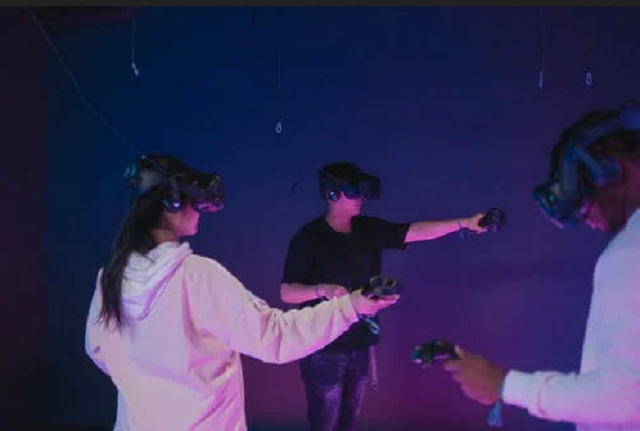 Agent 47 is equipped with more lethal gadgets to help in the mission. The new challenges need more colossal weapons. The game developer has put a balance between the strength of the weapon and the levels. This means the latest gadgets will not make the game too easy. Such can lower the excitement in the game.

In Dubai, you need to scan the region for security aspects. Agent 47 has a camera to make such a task possible. The tool not only does the scanning but sends visual information to the handlers. The optical filters and zoom effect make the game as real as possible. There are passcodes that players have to enter accurately on the keypads. This brings the feeling of agent 47 interacting with other systems in the game.

It comes with graphics that are better than the previous Hitman one and two. There are some fancy lightings and reflections across the levels. There are a lot of customizations that come with sound effects and general specs. It makes the game real and modern.

Are you asking whether Hitman three is worth your time and financial resources? The answer is yes. Several upgrades have taken place in the general design of the game. The new challenges and well-planned communication systems make it exceptional. The assassination trilogy was perfectly executed.