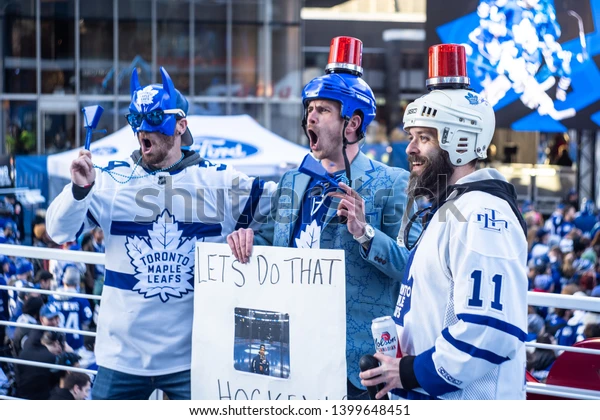 Ice hockey has long been a staple sport of Canada. It is their national sport which is exactly right because of the amount of ice present in the country so people can play ice hockey and skate.

The National Hockey League has been crucial to the sport’s development and Canada is a focal point in that league as well. Established back in the early 1900s, the NHL is one of the longest-running sports leagues in North America. This has led to the inception of teams around both the United States and Canada.

We will focus more on the latter because Canada is one of the biggest hubs for the sport. Let’s look into the best teams that Canada has ever, particularly in the NHL. This can also give you an idea for betting on the brand new 3ICE league which has Bitcasino partnerships around its daily activities.

As you look back in Canadian ice hockey and the NHL’s history, the Toronto Maple Leafs are a crucial part of the sport’s growth. The Maple Leafs are arguably the most popular team in the world even if their last title was back in the 1960s. They have come close multiple times since but they haven’t won the big one just yet.

Despite these struggles, the Leafs are still among the most popular teams in the world. They still have 13 Stanley Cups under their belt as their prime achievements. That goes to show that there is a solid culture there that wants to support the team no matter what. Recent years have shown the Leafs are set for big success in the future and that should be in the cards if the team plays it right.

Star players have come and gone in ice hockey but the Edmonton Oilers have boasted some of the world’s best players. Wayne Gretzky is widely considered to be the greatest hockey player of all time and he was proud to represent the Oilers for a long time. In the 2010s and 2020s, the Oilers have been blessed yet again with players like Connor McDavid and Leon Draisaitl.

If you want to gauge long-term success, the Oilers have a solid résumé because of their smart roster moves over the years. You should not have a problem with the Oilers unless they’re in the transition period between stars. However, expect that this team will always find a way to succeed by establishing star players.

Considered by many as ice hockey royalty in Canada, the Montreal Canadiens are the most successful team in the NHL. They are the oldest continually operating team in the NHL and they have more Stanley Cup wins in their history with 24 titles to their name. They have had many legendary players as they always find a way to keep themselves in the title race almost every year.

The likes of Patrick Roy, Guy Lafleur, and Ken Dryden have worn the Canadiens jerseys before which is a strong reason why you should always think of Montreal. This team has proven to be the best of all time as they are competing for the Stanley Cup for an extended period.

A storied franchise will never go away as the Canadiens have found a way to stay relevant through smart drafting, recruitment, and solid coaching. The NHL needs Montreal to perform well as it shows longevity and supreme performance.

This team has boasted some solid players with the likes of Luke Schenn, Henrik and Daniel Sedin, Mattias Öhlund, and many more serving as top-tier players in the Canucks squad. In the future, the Canucks will stay consistent as they always pull off amazing games and runs.

The Winnipeg Jets are always one of the most exciting teams in Canadian hockey. They have been consistent in the mix for a playoff spot since their inception back in 1979.

You should expect that this team will be among the top Canadian teams because of their constant runs towards the playoffs. The franchise itself has roots in Atlanta but the Jets should be a team that will have solid longevity in Canadian hockey for years to come.

These are just a few of the teams in Canadian hockey that can be called the best in the country. Hopefully, more hockey teams can be established in the Great White North as they have a passionate sports fan base and they produce some solid talents. A good chance for this to happen is with the 3ICE league which has Bitcasino partnerships and can turn into a powerhouse league for competition and sports betting viability. 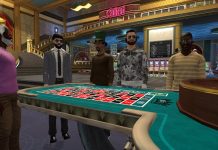 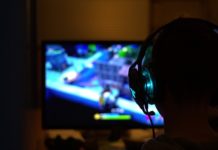 Top Sports Based Video Games That You Must Play