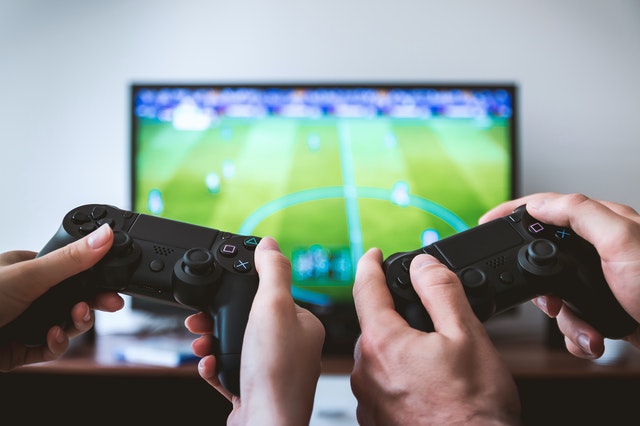 Australia is not only the land of cute kangaroos, the mesmerizing Great Barrier Reef and the iconic Sydney Opera House, but it is also home to the largest number of casino gamblers on the planet -; close to 7 million. The country is also known for its incredibly thriving video gaming market, with 2 out of 3 Aussies engaging in video gaming according to a 2020 Digital Australia report. What might be even more surprising is the fact that the gaming industry here is reaching a much higher turnover than the music and movie industries, with projections speaking of 9.2 million players by 2025 and a user penetration figure likely to go over 34% in 2025 from 31.6% in 2021.

No doubt, Australians are completely in love with the concept of gaming in all of its forms, and there seems to be a constant battle between passionate gamblers and video game aficionados trying to win over supremacy. Which side are you on?

Some video gamers prefer to engage in the fantasy role-play experience offered by incredibly popular games like Cyberpunk 2077 that has managed to sell more than 424,000 copies in Australia alone after its launch in September 2020.

Others love playing now classic titles like Minecraft and PUBG or support domestic game developers behind Aussie games like Florence and Fruit Ninja.

There are also those who enjoy feeling the rush of adrenaline triggered by a blockbuster game of slots with a whopping progressive jackpot. Plenty of gamblers also appreciate the thought of sitting behind a virtual high-rolling poker table and putting their skills and strategic thinking to good work and potential money wins.

Is there an absolute winner of this virtual battle between video gamers and gamblers? It’s hard to say, given the fact that the two categories of gamers will oftentimes intertwine, with many playing both video and casino titles.

However, to get a better sense of what this virtual “battle” looks like, it would be interesting to learn what each of the competitors can bring to the table.

The Ins And Outs Of Online Casino Gaming

Gambling with the help of online casinos has been an incredibly fast-paced growing phenomenon in the land Down Under ever since the inception of the first virtual casino that was released to the public in 1995. Now there are more than 3000 casinos generating tens of billions in revenues, with even more fresh platforms being released by the day.

What makes these places so popular to begin with?

Unless they are played during video game tournaments that will bring winners some impressive prizes, most video games will not reward players with any monetary wins, as opposed to casino games which are primarily played for the chance to score a win while also having a blast and playing a fun game.

Video games are, however, extremely interactive, especially when speaking about multiplayer titles that can be shared with friends and players from other parts of the world. Many players create strong emotional bonds with the characters in their favorite games while also escaping from reality through amazingly realistic fantasy worlds.

Whether you are interested in the highest payout casino games that could bring you a whopping win, or you are solely interested in switching off to a unique realm in a popular video game, remember why you are there before hitting the start button: to have fun, relax, and leave the worries away for a while!