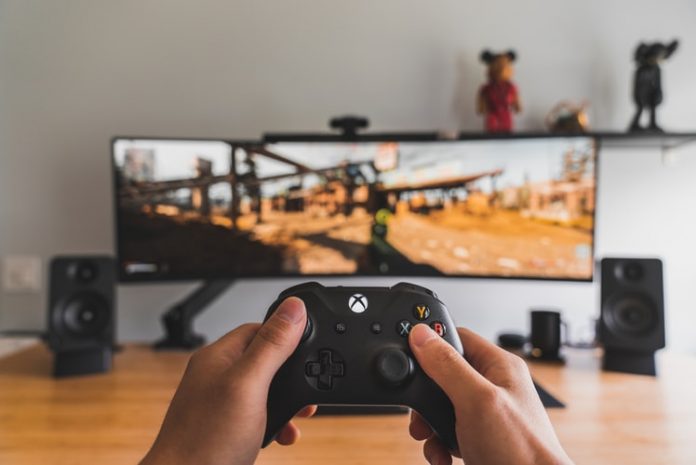 This blog will take you through the pros and cons of these two engines and give you an overview of Unity Vs Unreal to help you decide which one is better. Let’s get started and you will surely be able to make an informed decision by the end of this blog.

Difference Between Unity And Unreal

Being a game developer, you might feel like experimenting with several types of games like 3D, 2D, VR, AR, and so on. If your engine caters to all these genres, then you’ll be in luck. With that being said, let’s see how versatile Unreal and Unity really are.

Both Unity and Unreal support 3D game development but Unreal is better in this field. Similarly, both support 2D as well but Unity provides a better toolset and focus. The plugins of Unity are great for Virtual Reality.

Other than that, Unity excels at Augmented Reality but basically both the engines support AR. Now, both can also do multiplayer but Unity’s one is in-development still. Lastly, for mobile game development, Unity is mostly preferred. 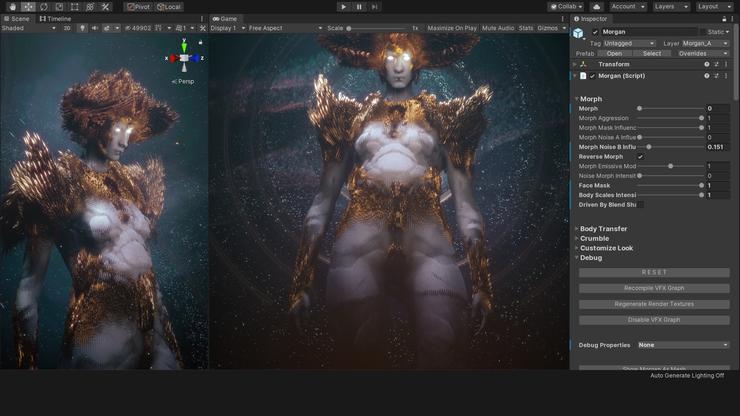 Unreal is packed with great tools and presets that you can start working with immediately. These can be tweaked easily too. In addition to that, the lighting is amazing in Unreal and is smoother than that in Unity. From Post Processing to Volumetric lights to lens flares, this engine has it all.

The team behind Unity is constantly working on and trying to improve the graphics of Unity. However, it lacks polish and you might not get what you envisioned originally. Even if you do get what you want, it will be with a lot of effort.

While developing a game, you have to know how to code and pick a programming language for the same. The language you code in can be a deal maker or breaker while choosing the right game engine for you. Unity allows you to code in C# while Unreal allows C++.

Generally, people consider C++ to be a more difficult programming language. But it’s totally up to you and whichever language you are comfortable with. Another point to note is that Unreal comes with its own visual scripter that will allow you to do things without coding.

All you have to do is create nodes and then connect them together. On the other hand, Unity does not have an integrated visual scripter yet but you can always use third-party ones like PlayMaker, Bolt, and so on.

Unreal and Unity, both come with awesome learning resources. You’ll get documentation, online courses, tutorials, and more things to learn how to develop games on the respective platforms. Some of the tutorials are paid but most of them are free on both platforms.

However, in the case of Unity, only the C# programming tutorials are free and the courses that would help you create games are paid for. With Unreal, just the game development mini-degree course is paid and all other courses and tutorials are free. In fact, Unreal also teaches you how to build 3D games for free.

Both Unity and Unreal come with a certain toolset for you to use. Unity is full of tools for physics, lighting, triggers, audio, animation, and so much more. But still, you would realize after using the platform for a bit that it’s not that. You’ll find yourself building everything from scratch.

Moreover, a lot of the Unity tools will be throwing errors despite you not doing anything to them. So, you’ll have to buy various plugins, extensions, and other stuff to help you fix all the errors.  Unreal too has a lot of tools to work with and the plus point is that all these can work right away.

However, the tools provided by Unreal are quite complicated indeed and you might need a couple of tutorials to find your way. Besides, it feels as if all the tools are integrated together and wouldn’t require extra effort to bring them along.

As per the opinions of most of the game developers, if you want to get the best experience on Unreal, then a large and specialized team is required. Different people would handle different areas of the project. For instance, someone could do particles, and someone else adds the shading.

On the other hand, Unity doesn’t require you to be a specialist and you can get started with it right away. It is a great choice for small teams and solo game developers. Moreover, Unity has a bigger asset store as well which makes it easier to populate the game.

Price is a big decision when it comes to choosing any product. Unity is available in 3 options: Personal, Plus, and Pro. Now, you can get the Personal edition that comes for free and has all the core features. The Plus pack has extra benefits like a Custom Splash screen and the Pro allows you to have more than $200K revenue in a year. On the other hand, Personal allows up to $100K per year revenue and Plus limits you up to $200K per year.

Unreal follows a different pricing model. You will get the entire engine along with its features for free. However, you’ll have to pay them 5% of your total revenue once you ship your game forever. You can have the full 100% revenue only for the first $3000 per game for every calendar quarter.

Now that you have an understanding of both the gaming engines, the question is: Which one should you choose: Unity or Unreal? To be honest it all boils down to what you need. Let’s elaborate how:

If you are a newbie, are not much familiar with coding but are keen on creating several types of games, then go for Unity. If you are cool with coding or don’t want to do it at all and want high-quality graphics, then Unreal is the perfect pick for you.

All in all, remember, there can’t be one perfect engine for every game developer. You must get started with one or the other engine and find out your needs along the way to satisfy them accordingly.