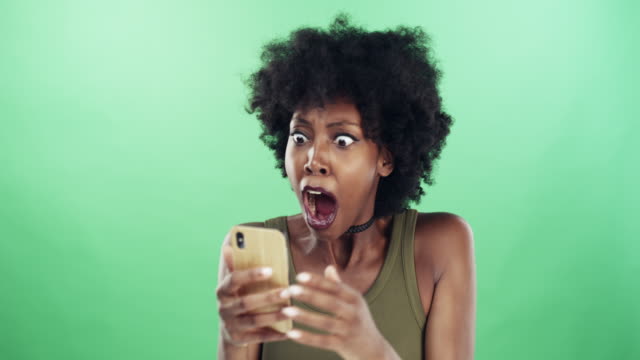 Sharing an emotional, relevant video with an intriguing thumbnail or small runtime on any one of the prevalent video platforms can spike your chances of creating a viral video. A viral video can play a detrimental role in boosting the awareness and reach of the brand. It can help you entice and interest existing customers and attract new customers. But how do you make a video go viral? Well, here, through this article, we will present to you a few tips that can help you make your video go viral.

In a study, two professors from the University of Pennsylvania assessed The New York Times’ most-emailed content list. The study was conducted to understand the common aspects of the different items. As part of their research, they concluded that thirty-four percent of the items from the list had certain practical utility or was engaging, actionable content. It is perhaps the reason why life hacks are incredibly popular on social media. James, a brand manager with TopAssignmentExperts, says that many of our life hack videos go viral because the viewers love the videos that help them with ways to better their lives.

From the five-minute DIY crafts to kitchen hacks, bathroom hacks, life hacks, all of them see high popularity because they compel the viewers to take a step towards life improvement, and what better than doing it by seeing a video? People use incredibly enticing click-bait captions and thumbnails, which compel them to be interested in the video. Reading these captions and seeing the thumbnails, people get interested in seeing how they can improve their lives, and that is why such videos go viral too soon.

Emotions easily trigger humans. So, videos that trigger emotional reactions are sure to go viral. The study further added that not every emotion will compel the user to share. If a particular video makes the viewer sad, they will not share it with their friends or followers. Typically, a video tends to go viral if it invokes negative emotions, such as anger or awe. Do you remember the video of Amanda Todd? Hers was a triggering video, and that went viral. If you do not, you can search for Amanda’s video on Google. Let us give you the crux of it. Amanda posted this video in 2012, a video that revolved around her life and showcased her story. What most people connected with from her video was her struggle with bullying, self-harm, and suicide. In this video, Amanda revealed her story of being bullied continuously to the viewers via flashcards. A month later, she committed suicide. Her death triggered the viewers, and they were full of anger. This anger resulted in a spike in views on her video. As a result, her video received 1.6 million views in just three days. Today the video has over 14 million views and is sure very viral.

Of course, the videos, which evoke negative emotions, go viral, but simultaneously, the videos, which make the viewers feel happy and light, are also ranking high on the viral charts, comments Daisy, a brand manager with a platform offering do my assignment for me services. The biggest example of videos evoking positive emotions, which go viral, is watching cute kids or animals doing some random things. The popularity of these videos is that when people see a cute kid or child doing silly unabashed things, they see a version of themselves in the child or the animal. Consequently, they experience a rush of positive emotion. When their feelings overpower them, they want to share it with the people they love, and that is when they are motivated to share this video with their friends. Check out this video to understand what we are saying. Back in the day, it was one of the first videos to go viral on YouTube. If you see it in today’s terms of brand management, there is not much content to see in this video. It is only the cuteness of the two little kids, which is alone responsible for the video going viral. And you know what? The family behind this video earned several thousand dollars from the success of this video.

Help it reach the right audience

Regardless of how well your video checks all the stated boxes for virality, your video might still not go viral, at first, if you do not have enough following. Jennifer, a brand associate with FineGrades, says that we had a prominent Internet influencer share our video, and consequently, there was a spike in overall views. So, if you wish to make your video reach the audience, you can send it to internet forums, influencers, or online publications. It sure does improve your chances that more and more people will engage with your video, and consequently, it will go viral.

You would understand this if you have seen the video by Karen X. Cheng. For this video, Cheng used an incredible marketing strategy. Consequently, the video got on the front page of a hugely popular Reddit subpage. After the Reddit popularity, the video was picked up by many online forums and journalists, and they covered the video. Following the video’s slight popularity, Cheng reached out to the brands and companies whose products were featured in her video. A few of them obliged, and then gradually, her video reached where you see today.

So, these are four of the most incredible tips that you can use to make your videos go viral. Please bear in mind, after the video goes viral, your next plan of action is to ensure that the video stays viral. Your work should not stop after a video has reached a certain status. So, when a video hits a few thousand shares, don’t get partying, try to make it reach millions. If you are just starting, make it a point to interact with the viewers who comment or like your videos. It will boost engagement and better your chances of going viral.

What Are the Best CFD Brokers of 2022

Technology and Tie-Ins Vital for the Slots Industry

Mounting Your Screen to Maximize Your Experience 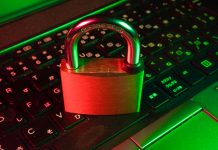 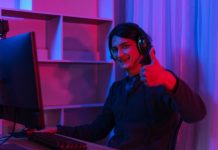 Should You Buy a Gaming Headset