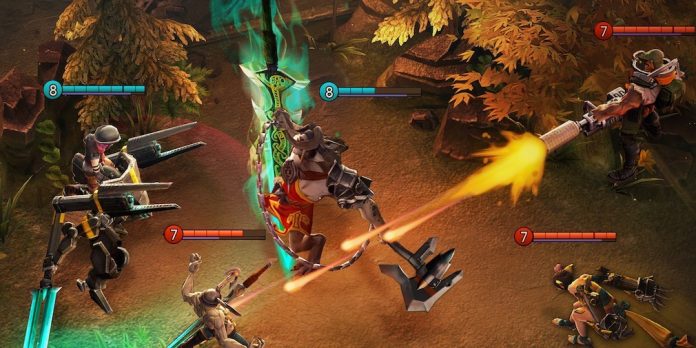 eSports are becoming as popular as mainstream sports such as football and F1 racing. Games such as Dota 2, League of Legends, Call of Duty, Fortnite, Overwatch, and PUBG are so popular that their major tournament prize pools boast prize pools worth millions of dollars.

Dota 2 currently holds the record with a staggering $34.33 million (£25.59 million) prize pool which is testament to just how much money is involved. The game is already beating that amount with its new International 10 (2020) battle pass which is currently past the $40 million (£29.81 million) mark. Just to tantalize your taste buds further, the winning teams, consisting of 5 players, pick up over $10 million (£7.45 million) in prize money plus they receive sponsorship money and bonuses!

The Rise of eSports into the Betting Industry

The rise of eSports came from simple computer games looking for a player base that eventually turned into games that are now global sensations. It is something that came out of the blue and is still quite a new phenomenon even today, despite their huge popularity. In fact, eSports only really became a thing over the last half a decade, while half a decade before that they were just games looking for their place in the world of online gaming.

Within the last 5 years eSports games are:

As you can imagine, Dota as well as other eSports are all spectator sports with teams of players and individual superstars that compete in heated competition environments. Also, as it is online, it is a sport that is resilient. eSports competitions continued even during the global pandemic. When live sports venues globally were shut down, eSports continued.

As such, eSports such as Dota 2, League of Legends, and more make for the perfect sports betting markets!

A Guide to Sports Betting in eSports 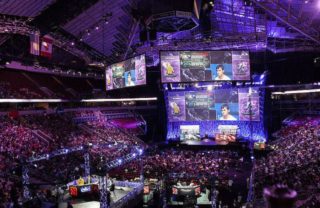 As eSports are literally seen as sports today, the sports betting industry is now heavily involved. eSports fans that want to have a flutter on their favourite team can easily do so via one of the many sports betting websites that offer markets on a variety of eSports.

The websites offering odds on these various eSports give players plenty of ways to get free bets such as welcome bonus, deposit bonus, and no deposit bets which are bonuses that you can use to get to grips with the different eSports game markets and betting markets available.

Within each of these games, online bookmakers offer custom betting markets so you have a diverse set of betting opportunities to choose from.

For example, Dota 2 matches are usually decided over the ‘best out of 3’ or ‘best out of 5’ games. In each game during the match players will search for kills to wipe out the opposing team making it easier to complete objectives to win, which involves taking down towers and finally raiding the enemy base to take down their Ancient.

You can bet on how many games a match has or bet on an individual game by predicting the number of kills in total the match produced, and you can place a bet on which team will win individual games or the overall match.

Here is a sample of some of betting markets for eSports:

As with any other sport, the betting opportunities are customised to the specific rules of the sport. Cricket can be about overs and wickets, football about goals, and tennis about games or sets. Popular eSports are no different and the sports betting site offering odds will also offer betting markets according to the conditions of the game, which is why eSports are now not only popular amongst gamers but also amongst those that like to play the games and have a flutter!