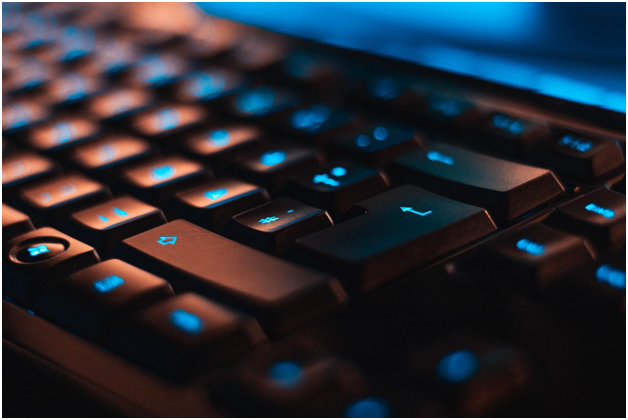 Dota 2 fans breathe a sigh of relief until October. The organizer Valve, which had been silent, made an official statement about the fate of the tournament The International 10. The competition will be carried out in October (scheduled on October 7-17) and the capital of the Eastern European country Romania, Bucharest will host the competition.

Now, when the fate of the competition is decided, it will be interesting to rewind time and try to understand why Valve has made such a paradoxical decision and entrusted TI10 to the Romanians.

Initially, the organizers were going to return to the traditional format of TI10 and carry it out in Sweden. The Stockholm local authorities reacted positively and the preparations started. The qualifying tournaments to The International 10 began in all leagues, in which the favorites were dominating.

The interest was boosted by the fact that the organizers had increased the prize pool with the help of additional sponsorship investments and new contracts with broadcasters. The sum of the prize pool became bigger than forty million dollars, which has become the record of the competition.

But COVID-19 made its impact on the calm preparation of all sides to the tournament. The Swedish authorities took care of the safety of fans and participants of the competition. Due to the fact that Valve was not able to guarantee safety, according to the new overvalued requirements, the city council of Stockholm took retaliatory measures. The status of the tournament was lowered to the regional one. Such a change in the rules almost excluded the competition to be hosted in the usual LAN format. The thing is that according to Swedish law, regional tournaments do not provide participants with special benefits when they arrive in Stockholm.

The head of Valve did not expect such a stab in the back from the Swedes. All the work could be ruined. Just because there were less than two months till the start of the competition scheduled in August, TI10 was impossible to host in the other city on the initial dates. The prestige of the event, just like its further organization, was in serious danger.

Having found out about Sweden’s refusal to hold the tournament, many countries made a statement about being ready to carry out the competition. The most substantive proposals were provided by Germany (Berlin or Cologne)and Denmark (Copenhagen). Valve was considering the options accurately and made a paradoxical decision, having agreed with the Romanian application.

Why was Bucharest chosen?

When the first shock from the new venue passed, the arguments of the organizer in favor of Bucharest were pretty adequate.

Romania hosted EURO-2020 matches a few days ago, and fans visited the National Stadium without restrictions. The capital demonstrated the perfect synergy with UEFA in terms of accommodation for guests and meeting all the safety standards.

Romania has an active vaccination campaign – more than 50% of its population are vaccinated and the majority of people will be protected by immunity in October. The host promises to put the participants of the tournament at the National Arena where 45-50thousand fans will be following the battles between the best teams.