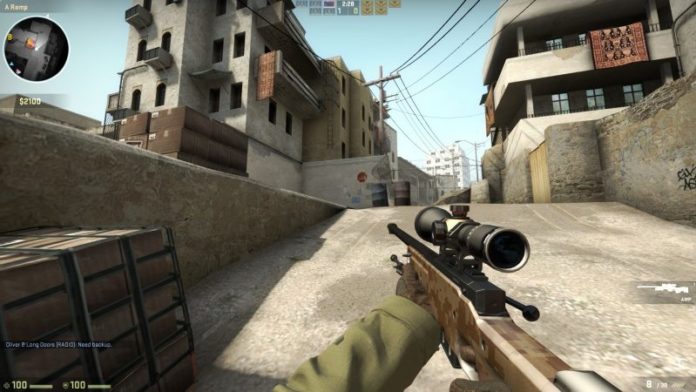 The Norwegian Telialigaen is the largest national e-sports league in Europe. They compete in four different branches in the games; Counter-Strike GO, Rocket League, League of Legends and Hearthstone.

There are more than 4000 participants in the league. Each year more than 10 000 games are played.

Let`s look at some of the games.

Counter-Strike: Global Offensive expanded the team based, action experience that was in the forefront when the game was launched about a decade ago. CS:GO offered new maps, characters, weapons and a new version of the classical CS content. Additionally CS:GO introduces new gaming modes, matchmaking, leader board and much more.

First edition was launched back in 1999. The last decade the game has created tabloid headings in tournaments and the series have been sold in more than 25 million copies world-wide.

Norwegians plays a number of different games, but since poker became legal a few years ago, the interest for the game has grown and the national championships have been held in the country. Internationally a number of the Norwegian players holds good quality and are able to compete with the world’s best.

Main Event i World Series of Poker (WSOP), also known as the World Poker Championship event, attracted this year 8569 players who each paid $10 000 to participate. The winner can win $10 000 000. After three days, the Norwegian Preben Stokkan is in the lead with more than 2,2 million chips.

Norwegians enjoys playing in online casino´s. In order to find the right casino, games, bonuses, they tend to use a casino guide. These sites offer good insight and will help their readers to find what is best for them.

Hearthstone:Heros of Warcraft is an online strategy based card game developed and distributed by Blizzard Entertainment. The game is a so called free-to-play, but the players are encouraged to buy extra cards and other different content. In 2015 there where about 40 million Hearthstone players.

Among them you can find the Norwegian World Champion; Casper “Hunterace” Notto.

This is an online based, strategical, multi-player game which you load down and play for free. League of Legends (LoL) can be played on both Microsoft and Mac.

LoL has an interesting back ground story; Two countries have for centuries been in conflict on the imaginary continent Runeterra. Jarvan IV runs the country in the East – Demacia. In west you will find Noxus. This is a country much like the kingdom of death, Sheol. This comforting country is run by the hero Swain.

After years of destruction the countries came to an agreement. They would continue their fights in an arena where legends might fight. The arena was to be named League of Legends.