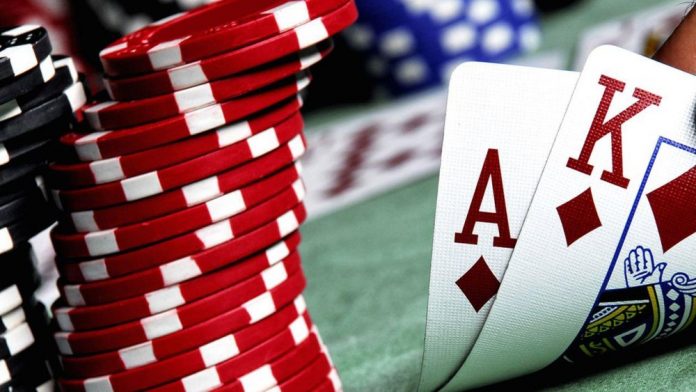 The year 1994 remains the crowning year for online casino gaming, signalling the quantum leap from traditional brick and mortar casinos to virtual casinos. This move has its origins in the tiny Caribbean island of Antigua and Barbuda, kicking off with the signing of the Free Trade and Processing Zone Act. The 1994 act allows the licensing of internet outfits bent online casino sites on gambling. It was not until 1998 though, that William Hill introduces the first online UK casinos through his betting service, Sportsbook. The history of betting has its modest roots in the year 1769, in the “new world” and was mostly in the form of lotteries. The quantum leap though from the traditional “brick and mortar” casino to live casino is enabled by the explosive growth of internet connectivity, which hit a worldwide peak in the year 2000’s. This precipitated the development of online gaming software with Microgaming taking the lead and launching albeit the first online casino in 1994.

Cryptologic, by brothers Andrew and Mark Riokin, fires up its pistons in 1995, hot on the heels of Microgaming. The brothers come in to offer to the fledgeling online casinos the first safe, reliable and fast online monetary transaction system. The symbiotic relationship between the emergence of online gaming software, easy internet connectivity and an offshore regulatory body, are the backbone to the explosive growth of live casinos.

Internet Casinos Inc. begins by opening up the first international online casinos in 1995, while Intercasino exemplified innovation by introducing the first known online sports book in 1996. SBET soon follows suit with the second online sports book. Microgaming also sold their casinos and moved to develop Internet Casino Technologies, which is on record as the first venture of its kind to accept actual cash wagers online. Cryptologic also develops the first online casino e-cash payment solution. At around the same period, the first themed games were on offer, begin with the launch of themed games from Atlantis.

With all these systems in place, the sky became the limit as the conditions greatly favoured expansion internationally. Cash Splash by Microgaming amazingly introduced the first online jackpot in 1998. By this period, revenue was at an all tie high of $834.5 Million, and over three-quarters of this amount has its origin in the United States. Negativity towards online gambling started garnering force which ended with the US senate passing the “Unlawful Internet Gambling Enforcement Act 2006 (UIGEA)” in 2006. This was in a bid to tether the flourishing industry, which had met allegations of money laundering for terrorist activities and had led to the indictment of David Carruthers, CEO of BetOnSports on charges of tax evasion and racketeering.

From 2008, there was a downturn in the fortunes of the online casino industry with greats like Microgaming and pulling out of the American market. In 2008, William Hill partnered with both Orbis and Playtech in a bid to grow the online casinos UK market, eventually leading to the formation of a new organisation, named William Hil Online. Today the live UK online casino market was worth a whooping £3b, from the UK Gambling Commission statistics of 2015.