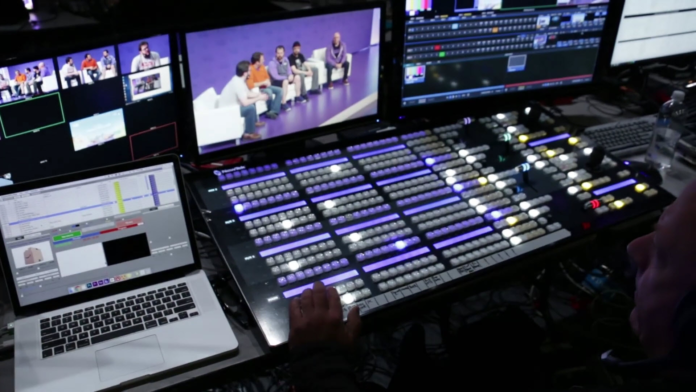 The landscape of gaming has changed a lot over the past ten years, with the ability for players to stream and watch their favourite players the most significant of these. Both Twitch and YouTube have contested for viewers ever since the latter of which was propelled into the gaming world in 2015. Viewers had worries when the streaming giant launched that it could be the end for Twitch, however, fast forward two years and there seems to be very little between them, and Twitch are holding their own.

The huge factor that YouTube has in its favour is the reach that it offers players. Statista reported that the YouTube Gaming platform had the ‘strongest presence of video gaming platforms’ in the United States as of May 2016; boasting a 74% reach. However, in terms of a global reach then Twitch is superior due to their reputation and the fact that they were there first. They have a reported ten million active user’s daily, with all of which taking advantage of the browsing options and expansive content on offer.

While Twitch does boast an established link, the ability for players to be noticed is a difficult step due to the amount of content that is published on the site daily. This means that due to the significant number of streamers that they have actually hinders players that are hoping the breakthrough.

YouTube is yet to find a solution to their most prominent issue of the subscriptions from their Gaming platform not being able to transfer over to their regular channel; this ensures that some of the content gets lost for regular YouTube views on the metrics. However, the gaming content will appear in any search on the general website. Users can also interact more naturally with the audience through YouTube since they are more familiar with the platform.

The most significant matter for most gamers is the financial side of it, and both Twitch and YouTube offer lucrative options. The latter of which requires players to first rely on advert revenue, however, this doesn’t come into account until you’re recognised as a YouTube partner with over 10,000 views. Once this has been reached, then players can earn a little amount through the ads. Another way that players can make money is through donations by viewers via a Fan Funding card.

Twitch also offers a partner programme for their players, which enables users to start earning money from ads, and while the initial revenue is smaller, there is the option to receive more over a longer duration of time that YouTube offers. Along with this, Twitch partners can make money through paid subscriptions on their channels, and through other avenues such as merchandise and sponsorships.

Twitch and YouTube both offers an interactive user experience for their live streams, and allow for comments to be made by viewers on videos. Of course, these are regulated, and cynical comments are removed, and the possible account of the commenter could be removed. Twitch does excel when it comes to the interaction, as their AutoMod is a useful tool that helps to detect harmful comments that are left on videos quickly. The ability to view gamers has been a roaring success for the gambling market, as CS: GO betting continues to grow; it is easy to research players ahead of big competitions. The betting sector will continue to grow, and the streaming giants have played a big part in this. It is fast reaching the same level of popularity as long-standing pastimes such as roulette, slots, and poker.

Both YouTube and Twitch allow viewers to stream the videos on their mobiles, consoles and PC’s, which Twitch goes a step further with their desktop app. Users who stream both would get the feeling that Twitch’s sole focus is on gaming, while YouTube considers their gaming platform as a secondary concern, with their main site their desired sector.