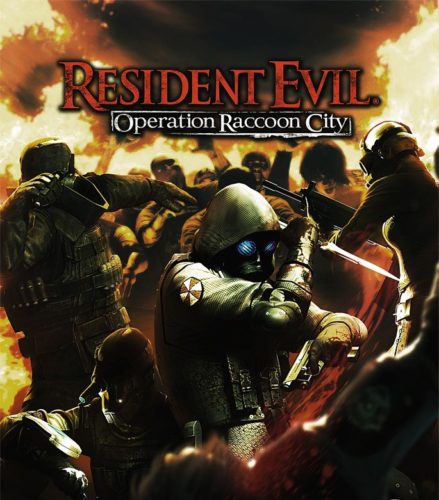 Now it’s clear why some developers start to hate creating games for the PC: Resident Evil Operation Raccoon City leaked on torrent sites all over the world today, even though there are 2 weeks until the official release of the game for PC.

Originally expected to be available for PC on May 18th, Resident Evil Operation Raccoon City was leaked on torrents and the thousands of downloads are already piling up, especially after the good reception the console versions of the game had.

However, the leak on torrents of Operation Raccoon City will probably hurt the PC sales of the game a lot since most gamers will probably have the game completed already by the time it officially hits stores. And it remains for the numbers to tell us if the gamers will decide to pay for the game or not…

How about you? will you download the Resident Evil Operation Raccoon City torrent early on or wait for the official release of the game?