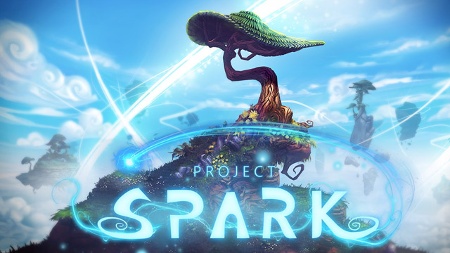 Project Spark, the upcoming video game by Team Dakota, won’t require a Xbox Live Gold subscription. Team Dakota’s Mike Lescault made the announcement on Reddit and has confirmed the game won’t require Gold for all three platforms it is launching on; the Xbox 360, Xbox One, and Windows 8.

Project Spark was revealed at Microsoft’s E3 2013 conference. The game promises to allow full freedom for players to create their own worlds, levels, characters, enemies, etc. It is essentially a toolbox for level creation, much like PlayStation’s LittleBigPlanet series. The game does not have an official release date as of writing.

In other news Nintendo has announced a European only Zelda 3DS XL special edition to tie in with the series’ latest upcoming title A Link Between Worlds, which launches next month. The handheld will come with a pre-downloaded copy of the game and will be available on launch day, November 22nd. No word yet if Nintendo plans on releasing this special edition outside of Europe. Pre-orders are currently available from GAME in the UK, and customers will receive a a miniature musical chest as a bonus.

New updates for A Link Between Worlds were also announced.

Another special edition 3DS was also confirmed for release, this time a The Year of Luigi-themed 3DS XL. It will be available on November 1st.