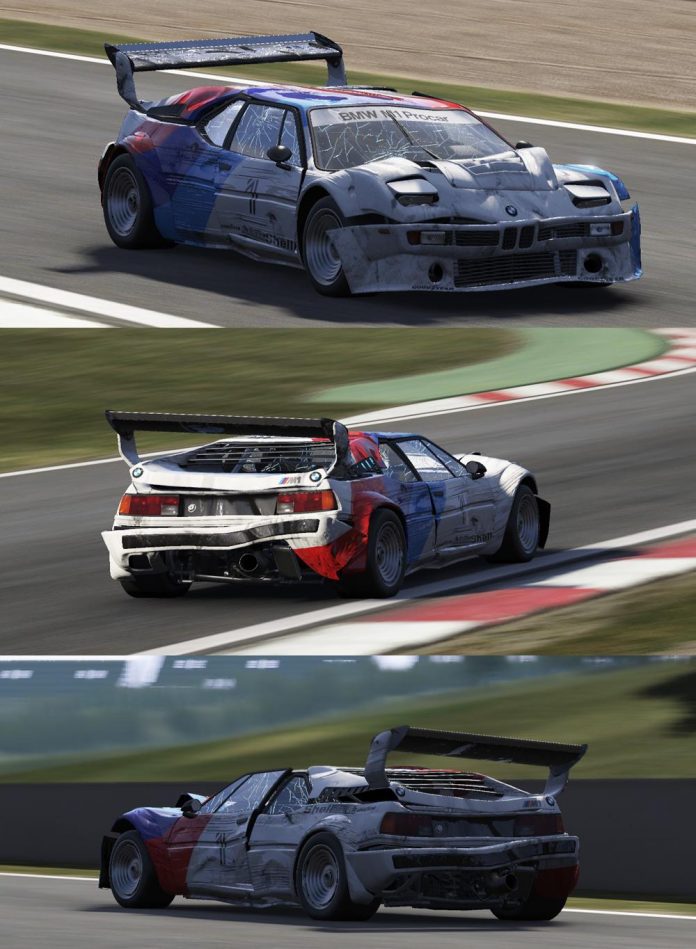 Car damage in racing games is seen almost every second after popping the disc in the tray. With games such as Need for Speed or Burnout, it is very easy to run into a car and get your vehicle banged up or even booted out of the race in some game modes. In others, the whole point of the game is to destroy other cars which is fun none the less. We can all say that the current damage graphics are good, but they could definitely be better. This is what Slightly Mad Studios plans to do with their Project CARS, they are hoping to make the graphics of crashing and car damage much more photo realistic.

When you consider the complexity of rendering a realistic crash, it is surprising to figure out that our current hardware on PC’s and such actually meet the system requirements to be able to process all of the graphics and such. To imagine making it better may be a long shot, but it is definitely possible with our current generation PC’s upgrading rapidly.

We have not had any glimpses of how the damage will look in-game, although in fairness, this is probably because the engine has not been fully developed yet.

Slightly Mad Studios aims that with Project CARS, they can make a game look as photogenic as possible. The studio hopes to present a car in pristine condition with the greatest graphics as possible. Where everything is visible and easy to differentiate from another part of the vehicle. If it is winter, the vehicle will be frosted and have a sleek metallic look to it. If the vehicle has just come out of a wash, each droplet of water will be able to be seen on the gleaming bodywork. They also hope to bang the car up beyond recognition.

Slightly Mad Studios has recently provided an early look at the damage modeling in Project CARS, and it is very impressive what the studio has managed to do with the current hardware, and also at such an early stage in development. Take a look: 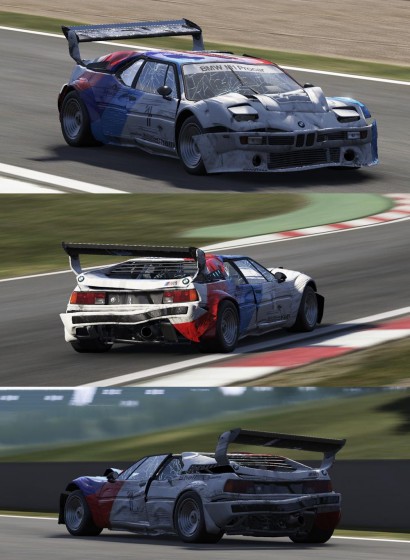 It may not be completely realistic, but it does definitely look amazing, and much more advanced than our current racing games. From the bumpers to the vehicle’s doors. Also, the cracks in the windows can be easily differentiated from each other. I am looking forward to what Project CARS has to offer, and I am very sure that it will be very stunning. The engine is still a year away from its final release, and there is much potential to perfect the physics of destruction and make gorgeous graphics as well.