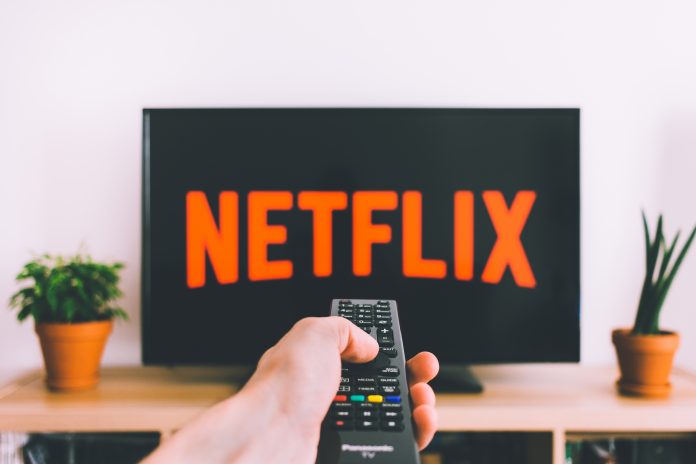 There’s something about movies that helps us run away from reality for a brief moment in time and forget about our daily problems and routine.

One way or another, movies entertain us in our spare time and enchant our imagination.

The Critical Player offers a gift card that’s perfect for all movie and series lovers, which will give them access to a monthly subscription to movie streaming sites.

If you’re looking to buy such a gift card for yourself, or you’re about to surprise someone, The Critical Player is the best choice. The site has many gift cards on its offer, but there are a few especially interesting for those in love with movies.

Here’s what we found on this online shop that will grant you access to the best movie and series streaming.

Netflix is the biggest movie streaming site in the world. That fact is no surprise when you look at what they have in their offer.

Netflix has a large base of movies and series in its collection that can satisfy anyone’s taste. We’re talking about all the greatest hits gathered in one place. From action to comedy, drama to sci-fi, Netflix has it all.

It’s not uncommon that you’ll enter someone’s home and see them watching Netflix rather than watching a TV program that’s now obsolete. Netflix offers its premium package at a low price, and it’s a common thing that someone has a subscription for streaming it.

The Critical Player sells Netflix gift cards that you can use for paying the monthly subscription and avoid using your credit card.

If you want to make someone else fall in love with Netflix as much as you do, you can buy this gift card and send it to them via email. Not many people would refuse such a generous gift and try Netflix by themselves.

As mentioned above, Netflix has a big collection of movies available for streaming in high quality.

However, the thing that makes Netflix so great is their Netflix Originals that produces many good series and documentaries.

Netflix invested a lot of cash in its production department, which created some of the best movies and series today. When you browse Netflix, you can find limited series with only several episodes not shorter than 50 mins that’s a good substitute for a movie.

These mini-series allow the story to have much more details as they don’t limit themselves with a time frame as the movie does.

Some of the best mini-series produced by Netflix have good ratings by the audience and critics and are worth paying a subscription for watching.

Here’s where The Critical Player’s gift card will come in handy to you.

Another option for movie lovers on The Critical Player is an Amazon gift card.

Besides having an option to buy products on Amazon with this gift card, you can also use it for Amazon Prime that will allow you to stream movies.

A great gift card combines all the best there is in Amazon. It gives you a lot of flexibility to choose how you’re going to use it.

If you’re not looking to buy anything on Amazon, but you got the gift card as a present from someone, you can use it to stream some of your favorite movies and series Amazon has.

It might not be as popular as Netflix, but Amazon is investing a lot in its production that releases good titles from time to time.

The Critical Player gift card will unlock the Amazon movie library to explore by giving you a monthly subscription. Another great thing about it is that by owning an Amazon Prime, you’ll get a discount on many products in their store.

Among many gift card offers on The Critical Player, you can find these marvels that will unlock some of the best movie and series collections in the world.

If you’re looking to treat yourself or making someone else happy by sending it to them, this online shop will be your biggest ally.

Have a look at what they have in store for you, as you might find something much better than only a movie gift card.

The site has many other gift cards that will satisfy any gamer with some of the best game titles. It’s up to you if you’ll use the opportunity and seize the offer that’s in front of you.