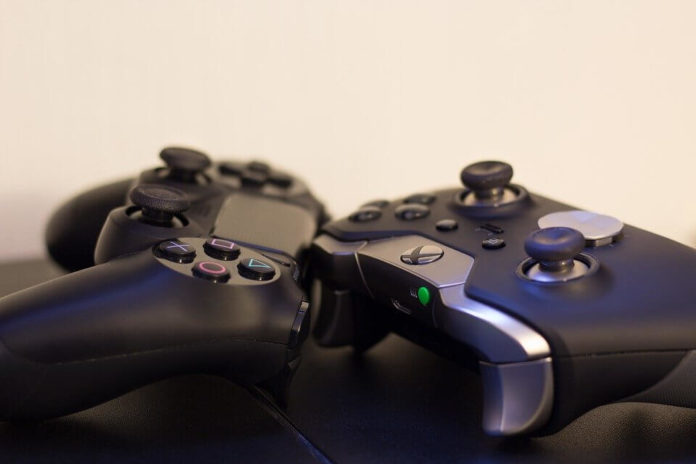 For those that are into gaming, nothing is more nostalgic than playing an old game but with remastered editions of a number of childhood titles being released in 2019, 2020 is set to be another great year for remastered titles. To help you get started on which one to pick, we have put together a list of our top 5 remastered games that are set to release in 2020.

Though this has only been teased at this time, the remastered edition of this game by Square Enix has many people very excited. With all the favourite characters and brand-new voice-overs, this game is the perfect way to enjoy a classic from the final fantasy franchise. With a release date of Summer 2020, there are many hard-core fans have saved the date in their diaries to sit down and enjoy this title once again in brand new graphics.

With the gaming industry shifting more towards OC gaming and mobile applications large game developers such as Capcom have had to do more to compete with websites providing online gaming in all its forms such as VegasSlotsOnline and Miniclip. With this upcoming release, Capcom is set to achieve this. With a storyline that captivates audiences and new graphics, this is the game for those that love the franchise and are looking to experience their old favourites on new platforms. Additionally, the release day of April 2020 means that hardcore fans do not have to wait long to play their favourite game once again.

Battletoads is back… we think! With a quick teaser trailer during E3, there is reason to suggest that Rare is working on this title as we speak. With the trailer supporting three-player co-op mode this is the perfect game to play with your friends. With a lot of humour as well as the return of harder levels this is a game that many cannot wait to dive back into since the last release of Battletoads arcade in 1994. This was initially set to release in 2019, but fans are still waiting!

Another game that many are excited for is the return of System Shock. In the game, you will play as a resourceful hacker exploring Citadel Station and working to survive terrors bought on by rogue Ai taking you right back to 1994. With a new team of game developers from the likes of Fallout New Vegas and Mass effect as well as the developers of the original game, this reboot is as authentic as you can get to stick with the game that fans know and love. This is made for the gamers and is set to be a huge hit amongst those fans of the series.

Another remake from the final fantasy franchise has got fan rejoicing. But they will have to wait just a little bit longer. With the release of this final fantasy game being pushed back until April of 2020, this is a game that many are eagerly waiting for. In a statement the Square Enix development team had this to say:

“We know that so many of you are looking forward to the release of FINAL FANTASY VII Remake and have been waiting patiently to experience what we have been working on. In order to ensure we deliver a game that is in line with our vision, and the quality that our fans who have been waiting for deserve, we have decided to move the release date to April 10, 2020.

This is great for fans of the game that are looking for the best experience, but this is somewhat of a running trend amongst game developers this year. With a number of titles such as The Avengers title being moved back for a similar reason. This has got many of us hoping that these games are worth the wait and provide a gaming experience that we will keep reaching for. Which of these will you be grabbing at launch?