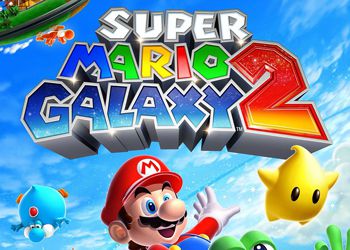 The price cut is immediately effective across participating retail stores. These sales numbers for all three titles are incredible feats for Nintendo. Wii Sports Resort alone has outsold all three Uncharted games and has sold more individually than God of War 3, Halo 3, Halo 4, Gears of War 1, 2, and 3. Super Mario Galaxy 2 is one of the highest rated games this generation and quite possibly the best Wii game ever released. But it has to be noted all three games are several years old so a price drop was overdue.

Another interesting story to have come out earlier today is a leaked image of Ubisoft’s upcoming mobile/handheld games. In a NeoGAF forum, the image showcases several titles, both new and old. Here’s the list:

Of course the most interesting to note is Assassins Creed: Liberation HD. The AC3 spin-off game came out last year for the PS Vita. The game has surpassed 600,000 million units sold. A great feat for a game that was only available on a struggling handheld. The main character in Liberations, Aveline de Grandpre, will be playable in AC4: Black Flag, the Playstation version only. Perhaps the HD version might come bundled in with AC4.