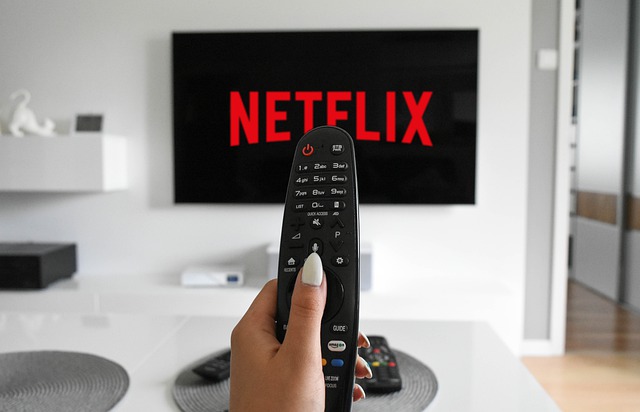 Netflix has become a market leader for TV and movie streaming services thanks to its immense popularity, boasting 209 million subscribers. Their next move is to start streaming video games, with ad-free mobile games to be offered, free of charge, to subscribers. So, with this development ahead, what do you need to know as a subscriber and what does it mean for the industry, overall?

Netflix is going to offer game streaming from the start of 2022. This is an area that currently has a huge level of competition, with video game streaming already available on the likes of PlayStation Now, Google Stadia, and Amazon Luna.

In addition, it will be interesting to note whether Netflix learns from the likes of other online competitors such as gaming sites that offer a vast range when it comes to different types of live casino games. While standardly formatted games are often solo-play, these interactive iterations of classic games like roulette and blackjack are presented with a live human dealer on the screen. This allows gamers to immerse themselves within the game from the comforts of their home, enjoying titles such as Crazy Time and Monopoly Live.

What Can We Expect from Netflix Games?

There aren’t yet a lot of details known about the games streaming service to be launched by Netflix. We do know, however, that they have hired Mike Verdu as their vice president of game development. The former Electronic Arts and Facebook executive had recently been working on creating games for Oculus VR headsets. This could suggest a VR-integrated approach to future games, though we’ll just have to wait and see.

In terms of access, it’s thought that the games selection will simply be presented on the normal Netflix menu as a new genre, alongside the extensive range of movies, TV shows, and documentaries sub-sections that are already present. Additionally, the price of the streaming service from Netflix isn’t going to change with the inclusion of this new gaming feature, according to reports.

Though no titles have been announced as of yet for the upcoming Netflix games, one theory is that they may create new games based on their most popular existing franchises. Their initial efforts will be focused on ad-free mobile games, but they may move into the arena of PC and console games if this proves to be a success. 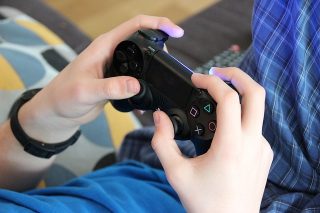 What Does This Mean for the Streaming Industry?

More competition among the biggest names means good news for customers, who will be able to take their pick from a variety of quality services and may find that the cost gets cheaper too. For the streaming companies, it could lead to some of them being forced out of the market due to the intense competition.

Another possible side-effect here is that more of these services go down the route of offering TV series, movies, and games all together in one package. It would certainly seem to make sense for companies like Netflix and Amazon to try and get their existing customers to sign up with them for all of their streaming needs.

This is an exciting time in the streaming market, with new services being launched and more customers switching over to this way of enjoying their favorite content. Netflix has already led the way, with regard to its innovative TV and movies streaming service, so it’s worth keeping an eye on their gaming content to see how well it’s received by subscribers.