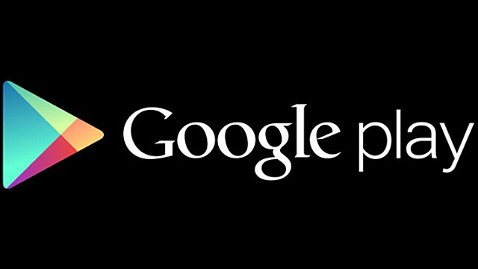 The team at Google that developed the MyGlass app for Google Glass may have put hints at an upcoming Android Game Center with many features inside of the apk file for the application itself. The upcoming game center apparently has features that could revolutionize Android gaming as we know it. According to Android Police, the leak was discovered as they were looking around in the apk file for the MyGlass application and it contains a few clues that would lead to a conclusion that Google is working on an Android game center for users of Android. Ron Amadeo of Android Police states:

Certain code for features like notifications, in-game chat, achievement tracking, pre-game chat rooms, community leaderboards, and multiplayer options were found inside of the sea of programming code for the Google Play Services suite. It is thought that this code was included in the Glass app on accident. Adding a game center for Android would allow multiplayer support which people have been looking forward to for a little while now, as it would allow for real-time gaming and turn-based gaming. It could also lead to in-game chat.

Google’s I/O developer conference is next month and Google may reveal what they have been trying to keep a secret all this time.