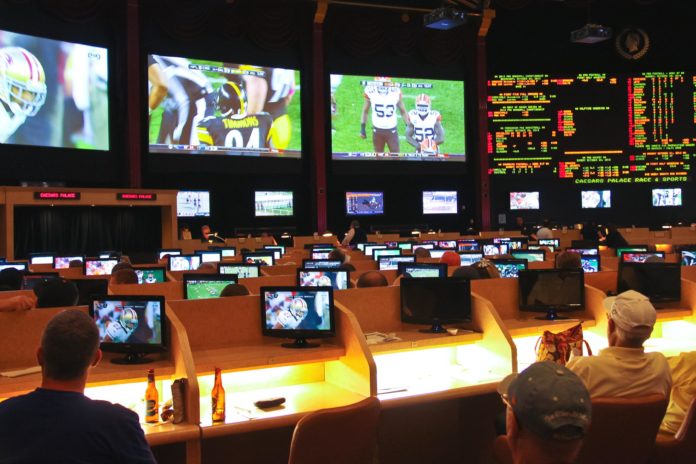 With the NFL season currently underway, the anticipation has been quite high this year especially due to the global pandemic forcing people indoors. It’s that time of the year when EA Sports delivers a brand-new Madden title and 2020 is no exception. Madden 21 is here and the fans are going crazy!

However, EA Sports failed to smooth out the rough edges and numerous glitches have been reported by gamers who got their hands on the game’s initial copy. The list includes persistent problems with The Yard Mode, neglected features, and new annoyances that arrives with the title. So just as the designers began to make significant progress with updated gameplay and improved graphics, an entire list of problems appeared.

How Does Madden 21 Compare to its Predecessors?

It’s easy to shortchange an annual release by saying that it closely resembles its predecessor. That is not entirely true in this case. While certain features and characteristics have been borrowed from past instalments, Madden 21 introduces a handful of novelties. As usual, the game perfectly resembles the zoomed-out camera perspective and the stadiums appear life-like.

The characters are quite advanced too, but EA uses the Frostbite Engine yet again, so don’t expect a ton of changes. Madden 21’s smooth and sharp gameplay feels cutting-edge, especially as the title will appear on the Xbox Series X and the PlayStation 5 later this year. The trouble begins once you start noticing the details. As you get closer the players’ faces appear stiff while the fans look like cardboard cutouts.

The pre-game video clip needs polishing while NFL pageantry around each game is still non-existent. When in Franchise mode, the half-time show doesn’t exist and its absence sticks out like a sore thumb. Overall, the game feels unfinished and this is a major disappointment considering how easily the studio could have fixed these errors. Much older titles like Madden 10 and ESPN NFL 2K5 are much superior in terms of overall finish quality.

Madden 21 scored a paltry 0.2 on Metacritic’s ratings and EA will spend a better part of 2020 correcting these glitches. The disappointing part is most of the problems will remain even as the developer slogs day in and day out. It’s hard to imagine the title surviving the test of time, as the lack of innovation is its Achille’s Heel.

Madden 21 is a great example of why competition breeding is so essential. Without any direct rivals offering a comparable NFL experience, EA’s marquee NFL offering fails to live up to the hype. There is no excuse for the game’s lack of innovation and Madden 21 tips the scale for good.

Developing a video game amidst a global pandemic must have been difficult and is worth taking into the equation. However, the fact that the team needs the gamers’ suggestions to make significant changes suggests a rushed job, which is unacceptible from EA.