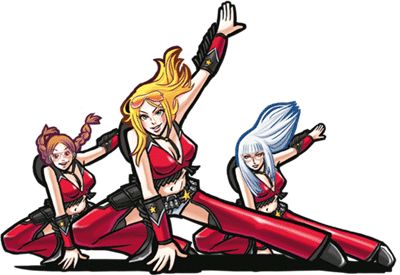 Best known for Elite Beat Agent, Inis has seen a lot of pressure to release another rhythm driven game in the franchise, but they have instead opted for something new: a tower defense game for mobile devices. According to chief creative officer Keiichi Yano, as reported to Venture Beat, however, the game shirks the genre’s common flaw (having to sit in one place stage after stage) and instead opts to have the player expand his or her own territory.

The premise of this game, Eden to Green, consists largely of the player constructing ‘towers’ to spread the green of nature to an otherwise brown, desolate wasteland. On top of that, according to Yano: ‘You want to spread the green—not just to restore the beauty—but that’s what gives you the energy to plant more and better plants, and with a turn-based system we can give the casual player a chance to think about their move and what they want to do and how they want to plan it.’

Sounds great, when can I get it? Well, no world wide release date has been announced yet, but the game is already available for the Android and iOS devices … in Canada. For whatever reason, Canada is a popular place to release mobile games in before anywhere else.