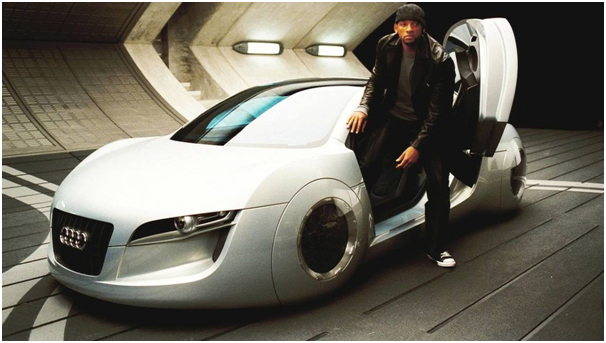 Every year dozens of legendary cars, supercars, and hypercars shine in the cinema: from the legendary Formula 1 cars in the second part of Iron Man to the luxurious McLaren 720S in the latest Fast and Furious spin-off.

But nevertheless, the designers’ works were more impressive in other cases. When the artists were not restrained within the framework of the supercars concepts already existing, they were often coming up with something exceptional. That is why cars invented, especially for films, mostly look futuristic and somewhat even hotter. What is more, some of them even shaped the image of the genre for many decades.

If you have a curious and creative mind, just like the inventors of fictional supercars have, you might be interested in earning money the way other people may be afraid of. People usually are so scared to take risks and do something outside of the box, but we bet that you are extraordinary. How about investing in the currency that is revolutionizing the world we live in? Jing Stock is the leader of the bitcoin otc broker market. They will help you purchase and sell Bitcoin in a safe and secure way. Having 5 years of experience, these guys know what they’re doing. They have already made tons of people well-off. Let’s make your money work for you!

So, here is the list of the fictional supercars created with the most interesting fantastic technique:

The world first saw the futuristic Audi Detective Spooner in 2004 and remembered it for its spherical wheels. Thanks to them, the car could move not only back and forth, but also sideways. This is a very useful feature for sudden changes in trajectories during the racings (as well as for dropping a bunch of robots off the body).

The model is based on the first-generation Audi R8, although the film was released two years before the car debuted on the market. Engineers from Lamborghini took part in the development, and the car itself was to be called Le Mans in honor of the legendary auto marathon. However, due to the wishes of the film crew, the original concept has changed a bit.

Each cartoon character is based on a real car – except for Lightning McQueen! That is, at first, they wanted to make it into a C6 Corvette, but Pixar did not want a Chevrolet. As a result, the main character of the cartoon was created piece by piece. And it turned out to be something fantastic.

Lightning retained the proportions of C6, but the rest was taken from wherever possible – and not only from the NASCAR supercars. As the director and scriptwriter John Lasseter explained, the aerodynamic forms of the American championship cars were too flat and not very interesting. As a result, Pixar’s designers added elements of the L70 T70 racing sports car to the front of their hero and a bit of the legendary Ford GT40 (4 wins at Le Mans) to the back. 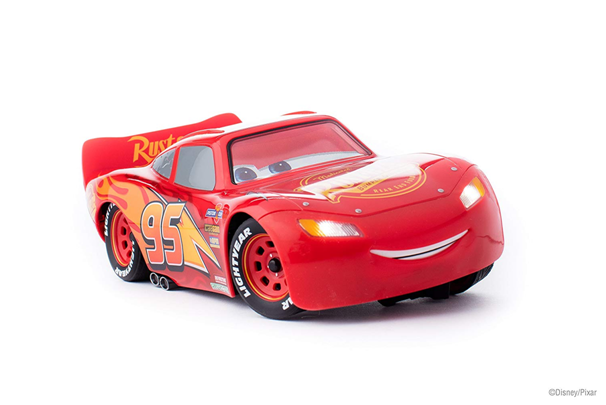 Besides, if you want to live your life in a legendary way too, you better start investing in your prosperous future right now. The Jing Stock website will allow you to become richer thanks to your investments in the cryptocurrency market. Bitcoin is the future. Jing Stock is the service that can make your future bright. They are legal and secure. They let you negotiate with the buyer/seller at any stage of the transaction. Moreover, the commissions are really low! Are there any more excuses left not to seize this opportunity?

The fantastic sports car didn’t have much screen time in the film, but it is still worthy of mention for its unique and beautiful design. By the way, Lexus even released a picking list for it, which included such things as:

Yes, this is a bomb in the world of supercars!

The fictional movie supercars make us fall in love with them. Their wonderful features are compelling.