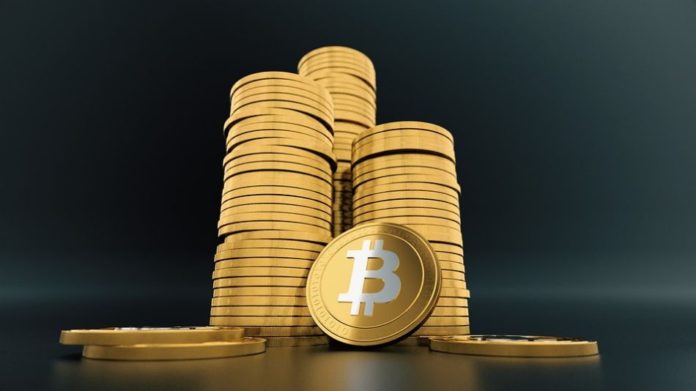 When Bitcoin started drawing users’ attention around 2010, people hailed it as a potentially great currency for micropayments. It had a fast payment network with exceptionally low fees. Gamers loved it, but now the only gamers that love Bitcoins are those holding it as an investment. So, why is Bitcoin no longer an option for micropayments?

Fees
Micropayments are any transactions of a dollar or less. Sometimes, a micropayment can be of less than 10 cents or a fraction of a cent. In the gaming world, most payments can be categorized as micropayments.

From purchasing virtual assets like automobiles to buying special services, gamers transact millions of micropayments every day. However, the average Bitcoin transaction cost $1.069 in fees, meaning gamers would have to pay higher in fees than the actual products they purchase.

Bitcoin’s fees are paid to the Bitcoin miners who verify each transaction before it’s added to the blockchain. The fees are not constant. When Bitcoin was launched, there were few people transacting in the cryptocurrency.

People who participated in Bitcoin mining paid little attention to the fees as well, which helped keep them to a few cents per transaction. With time, Bitcoin’s value increased. The number of Bitcoin transaction going through the blockchain increased.
However, the Bitcoin payment protocol did not change. The protocol only handles a maximum of 7 transactions per second. Bitcoin blocks are 1MB in size, and only 1 block can be mined within a span of 10 minutes. If there are a hundred thousand transactions sent for validation in the Bitcoin protocol, miners will prioritize transactions with the highest fees.

In December 2017, an average Bitcoin payment cost $40 to process. For a payment network heralded for its ability to facilitate micropayments, Bitcoin had become more expensive than any alternative digital payment system. 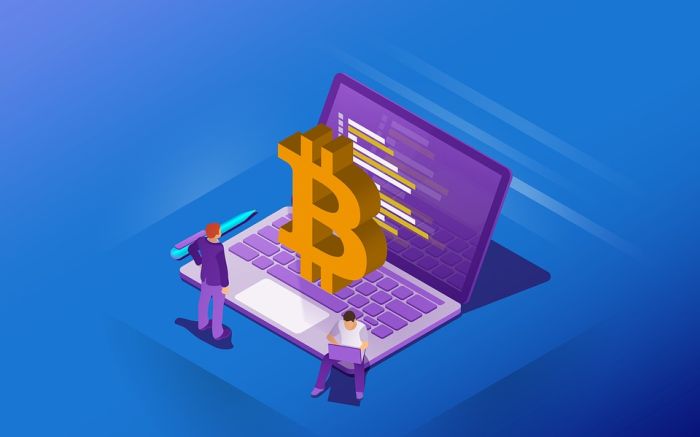 Speed
Is Bitcoin superior to all other crypto networks? In plain text, Bitcoin is not the most advanced cryptocurrency network in the world. Although a giant network with the market domination of 40%, its payment protocol is close to obsolete.

Bitcoin can only handle a maximum of 7 transactions per second, and even then, it handles about 3 transactions. Its closest rival, Ethereum, handles at least 15 transactions every second.

Some newer crypto networks like IOTA and Stellar handles thousands of transactions per second. When it comes to providing speedy payments, Bitcoin would probably not appear among the top 20 crypto networks.

For many gaming startups where gamers complete payments using cryptos, Bitcoin is often not an option. Micropayment startup, SatoshiPay, one of the few gaming payment networks where gamers used to pay using Bitcoin, ditched Bitcoin in mid-2017 for IOTA. A lot of micropayment solutions have ditched Bitcoin in the past, and nearly all of them cite Bitcoin’s delays in completing transactions as a major challenge.

High Minimum Transaction Size
With fees going as high as $5 for a Bitcoin transaction, most Bitcoin wallets and crypto exchanges set a minimum amount of Bitcoins required for the transaction to go through. While you can send cents with IOTA or WAVES at extremely low costs, most networks set a Bitcoin minimum transaction size of $10.

Some merchants won’t accept any Bitcoin payment of less than $50, which makes the network the least attractive option for gamers.

Bitcoin Cost
At the time of writing, Bitcoin costs a little over $7,600. You can purchase fractions of a Bitcoin, sometimes up to a millionth of a Bitcoin. The lowest fraction of one Bitcoin is known as a Satoshi.

However, while you can purchase fractions of Bitcoins, the prices are often inflated by traders. Add high Bitcoin fees to the already high cost of buying a Bitcoin, and it becomes impossible for gamers to rely on the cryptocurrency for their micropayment needs. Learn more about how to buy Bitcoin here.

The Lightning payment protocol handles millions of transactions per second. It’s scalable to the tune of billions of transactions and gamers can settle payments at speeds of milliseconds. The company behind this project says that the cost of using the network would be exceptionally low and that their services have the potential to provide solutions to most of the challenges facing Bitcoin.

Bitcoin Alternative Networks
Since the Lightning Network is still a concept under development, Bitcoin does not have a solution that can enhance Gamers’ micropayments. Fortunately, altcoin networks have solutions that are much superior to those of Bitcoin.

With zero fees and super-fast and secure transactions, IOTA is used as the ideal service where micropayments are necessary. IOTA was initially designed to connect startups that deal with the Internet of Things.

Instead of a blockchain, the network has a payment protocol known as Tangle. The system uses a network of Acyclic nodes connected in a graph like manner. The network’s nodes are better distributed than those of a blockchain. IOTA security system is also high although overtaking 34% of the Tangle would give an attacker control over it.

IOTA can handle millions of transactions per second and has infinite scalability. With such friendly terms for gamers, the network is often the number one choice for people who handle micropayments daily. 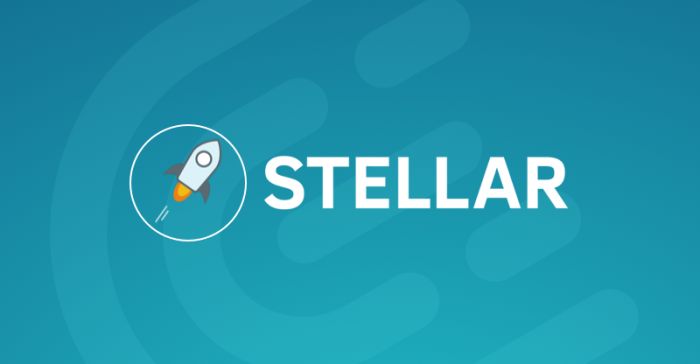 The Stellar network is specially designed for fast, secure and low-cost transactions. Ranking eighth among the largest crypto networks, it’s one of the fastest growing cryptocurrencies in the world.

Like IOTA, Stellar completes payments in seconds. Its payment system can handle 600,000 transactions per second while users pay $0.01 in transaction fees. Compared to Bitcoin, almost everyone that occasionally sends micropayments would choose Stellar.

In Conclusion
Bitcoin used to be the best crypto network for sending micropayments. Gamers knew of no better alternative until Ethereum came along. Ethereum was soon faced with challenges related to scalability.

Later on, IOTA and Stellar became popular for offering incredibly low transactions fees and for having great scalability. But will the two networks remain gamers’ paradises for micropayments? Will Lightning network come to the rescue of Bitcoin? The future of crypto micropayment services look great, and gamers might have even better payment gateways for their micropayments.