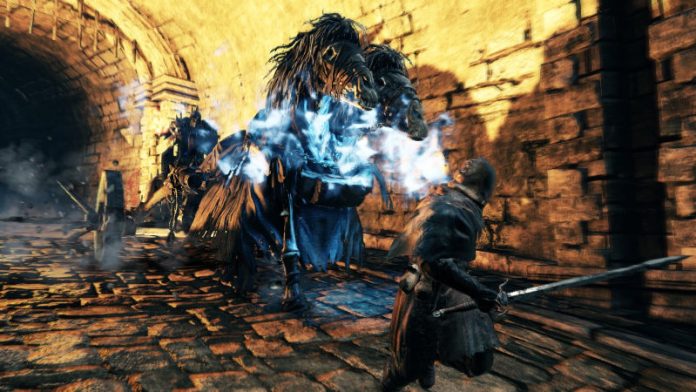 In an reveal with IGN today, From Software teased some gameplay footage from the upcoming Dark Souls II, giving hints about the changes they’ll be making.

From Software wishes to create a deeply immersive experience with Dark Souls 2 in terms of both emotion and overall gameplay, and in order to facilate this they’ve given the game a graphical face lift. 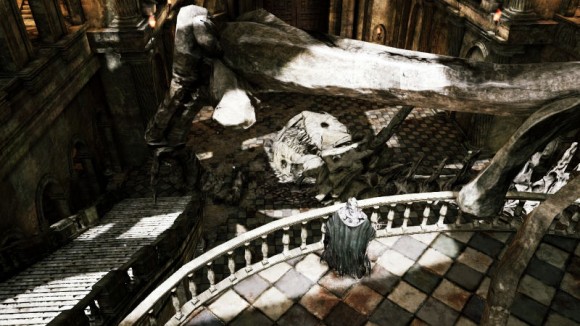 TIn regards to combat, From Software intend to stick to the simplistic trial and error design philosophy that has worked in the previous Soul games, but they’ll be adding a few new features. Enemies will now be much more reactive, showing rage if the player torments them and breaking down walls in an effort to get to the player. In the gameplay video monsters were also shown to corner the protagonist and react to attacks from behind. According to the developers, this will encourage strategic thinking on the part of the player.

The company also announced that in Dark Souls II players will be able to light torches in fires and then carry them, illuminating darker passages and allowing them to more easily see attacks coming. The caveat of this however is that it forces players to give up their shield, rendering them more susceptible to attacks.

On top of the gameplay video, From Software have put out a second trailer for the game.

The company has also released a slew of screenshots from the game that demonstrate the improved graphics (Thanks to Allgamesbeta for the gallery).

So… what do you think?