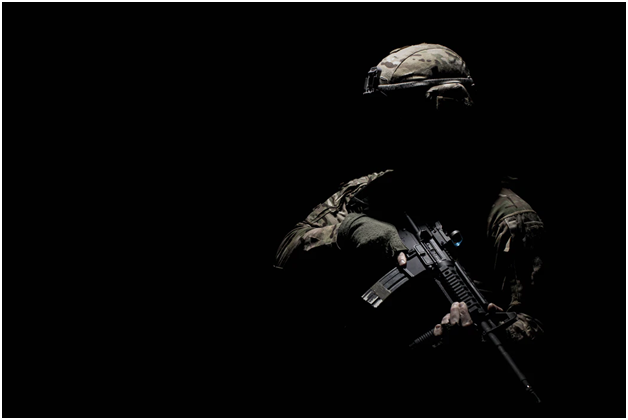 A majority of teenagers are now getting addicted to PC games, and even adults are joining the trend. These games have gone popular and have invaded almost all types of devices like your desktop computers, laptops, tablets, and even your mobile phones. Gamers who play these games do not often get enough hours of sleep because they prioritize their games.

There are a lot of games available online and offline for you to play. One game played by a lot of people, including me, is Counter-Strike GO. It has gone through decades of existence, and a lot of people are still playing the game. As someone who has played the game for a great amount of time, there are a lot of things that I like about the game, but first, let’s talk about how you can peacefully play the game without any annoying system lag.

Does Your PC Meet the PC Requirements to Run Counter-Strike Go?

Any game would require a minimum system requirement for it to run on your computer smoothly. Of course, just like the other games, there are certain cs go system requirements that you need to have on your PC. If you want to run this game on windows, the minimum requirement would be Windows 7, Vista, or XP. For computers using Mac, you can at least have macOS El Capitan, and Ubuntu 12.04 would be sufficient for Linux. So why is the game worth playing?

Even with its “old-fashioned” graphic design, CS GO remains one of today’s most-played games. Here are some reasons why.

It is a great source of entertainment. You have a community where you can communicate with other people about your love of games. This is a great experience, especially for people who cannot constantly express their feelings personally to other people. Of course, rude people and people with attitudes are unavoidable, but in this game, even if you encounter those types of people, others will be on your side and defend or protect you.

It is a place where you can have endless fun by yourself or with your friends. It offers different moods that you can play depending on your likings. It has an offline training where beginners can learn the “hows” of the game and different kinds of matches where you can play online with other people, gain points to increase your ranks, and compete in matches to gain more experience. It also has lots of tournaments where you can earn great prizes. These tournaments will enable you to improve your skills and gain friends from tournaments you will be participating in.

Can Be a Source of Money

This game can also be a source of money. A player can trade his earned skins for money. Players obtain these skins from game drops or from uncrating them when they open new weapons. A player can trade through his Steam account, and it gives an instant guaranteed pay-out once the system confirms the payment.

A lot of loyal Counter-Strike game players will continue to play the game, and more will be added in the days to come. This shows that the game has already established its reputation, and many recognize it.