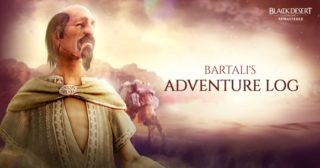 Igor Bartali’s BDO Adventure Log is a collection of quests that will earn you extra rewards once you finish them. The quests can be gained only after the player reaches the 51st level and has finished the Celphaen Story Quests. This is followed by the adventure quests of Igor Bartali.

The rewards could range from AP gains, weight limit enhancements, stat upgrades to HP increments. Moreover, you will also receive +100 Advice of Valks once you finish all the chapters of the Black Desert Online Adventure Log of Igor Bartali.

These consist of 15 chapters in total, each with a series of quests that will yield rewards. Remember that the chapters are in order and so, the next chapter will open only when the previous one has been finished.

Given below is a walkthrough from the chapter 1 to 15 of Bartali’s BDO adventure log quests: 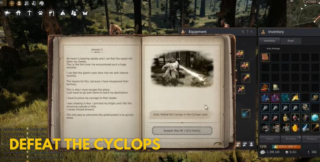 Prerequisite: You need a fishing rod 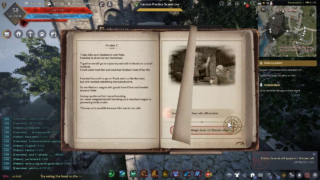 Prerequisite: For Ch. 2 of BDO adventure log, Butcher Knife and a matchlock 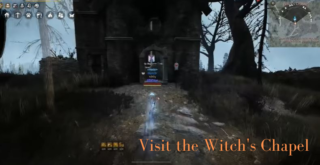 Prerequisite: Matchlock, as per your level 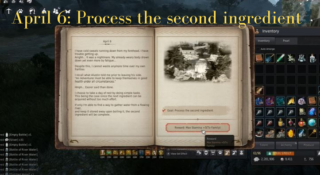 Prerequisite: Fluid Collector and a hoe is also advised, not necessary though. 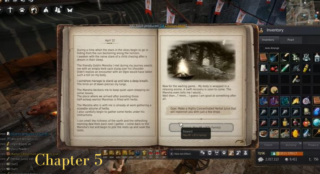 Prerequisite: Knight combat rations and again a hoe is recommended (not necessary) 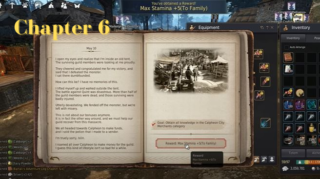 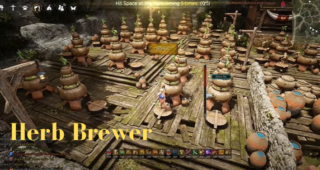 Prerequisites: Manos Ruby neckpiece, Ruby, Mythril, silver, and metal-solvent, a pick-ax, 15 million, 11 CP, and a worker based in Altinova 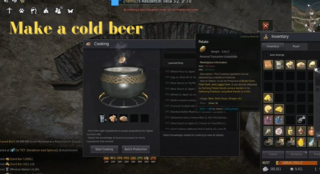 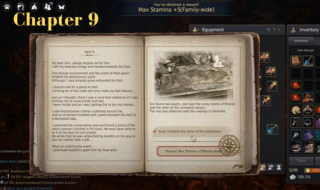 Prerequisite: Before starting chapter 9 of the BDO adventure log, you need to complete the Mediah Black Spirit quest. In addition to that, you need Brass Ingots, hides, and black crystals. 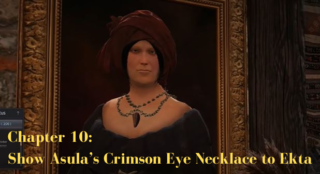 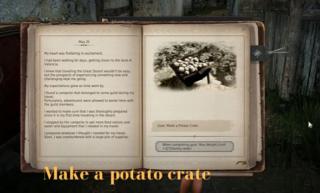 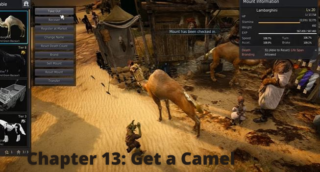 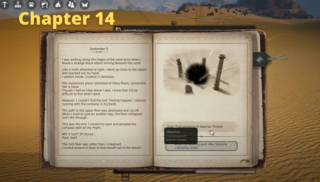 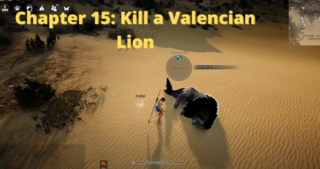 The BDO Adventure Log quests of Igor Bartali can be enabled when you interact with the Black Spirit and then accept Bartali’s Adventure quests. This can be done only after clearing the Calpheon main quest, i.e. looking for adventures.

Then, just complete the Bartali missions written on logs, claim rewards upon completion, and get the next chapter from the Black Spirit. So, what are you waiting for, go complete some quests!